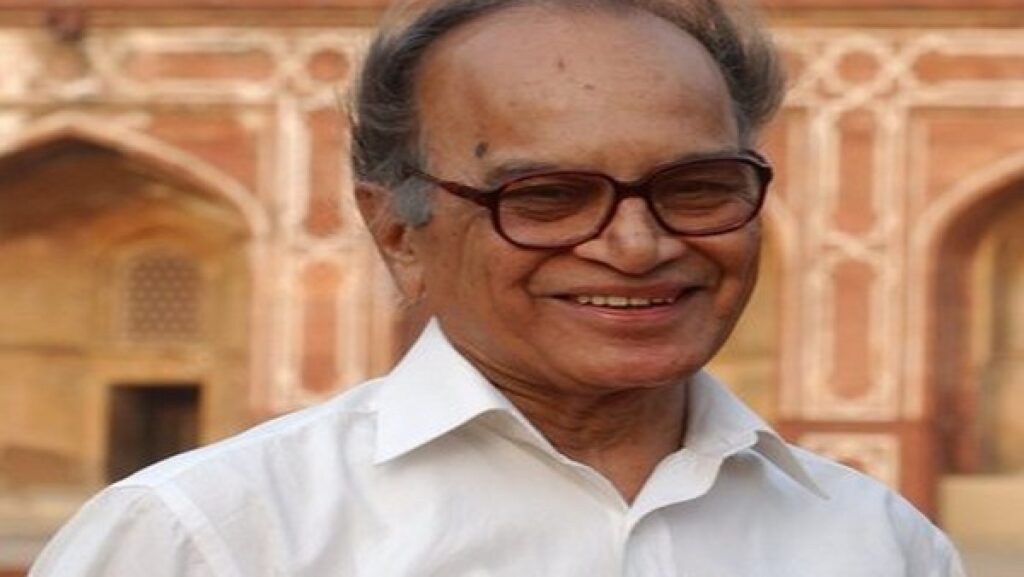 New Delhi, Former Governor of erstwhile state of Jammu and Kashmir Jagmohan Malhotra popularly known as Jagmohan passed away on Monday here after brief illness. He was 94.

He had served two terms as governor in the erstwhile state of Jammu and Kashmir – from 1984 to 89, and then from January to May 1990.

When the BJP’s Atal Bihari Vajpayee became Prime Minister in 1998, Jagmohan alao served in his cabinet in a variety of portfolios, including communications, urban development and tourism. During the 1990s, Jagmohan had served as nominated MP in the Rajya Sabha in 1990-96 and won a hat-trick of Lok Sabha elections from New Delhi (1996, 1998 and 1999).

He was also the Lt Governor of Delhi and Goa. He was honoured with the Padma Shri in 1971, Padma Bhushan in 1977 and Padma Vibhushan in 2016.