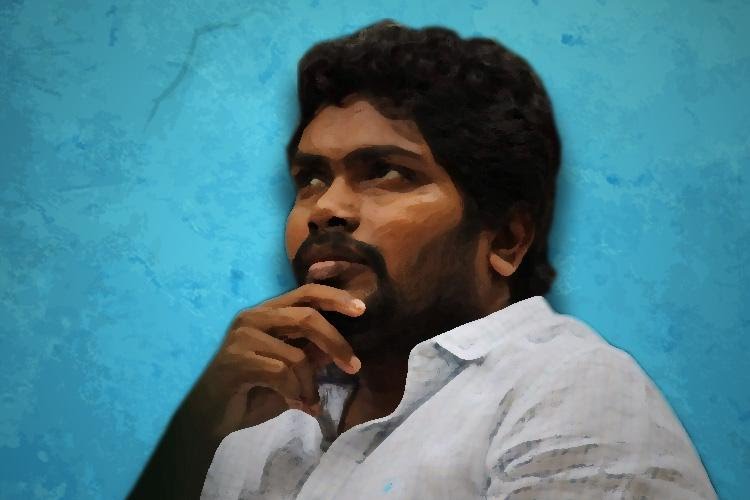 In a statement on Tuesday, the noted filmmaker said, “Students in Tamil medium and State Board schools want to express their intellect in their own medium and it is their right. Introducing new policies and entrance tests will cause confusion in the minds of these students and they may even start questioning their own abilities and will develop identity crisis and inferiority complex about their intellect.”

He further said, “In an unequal society like ours, attention must be given to the needs of the students and national tests cannot be allowed in a country that is pluralistic.”

MDMK founder leader and Member of Parliament, Vaiko had earlier come out against the continuance of NEET in Tamil Nadu and had urged the state government to scrap the national admission test in the state.

The Naam Tamilakar Katchi (NMK) leader and filmmaker and actor, Seeman has also urged the government of Tamil Nadu to scrap the NEET exam as the students of rural areas with less exposure would lag behind, thus losing an opportunity to learn Medicine.