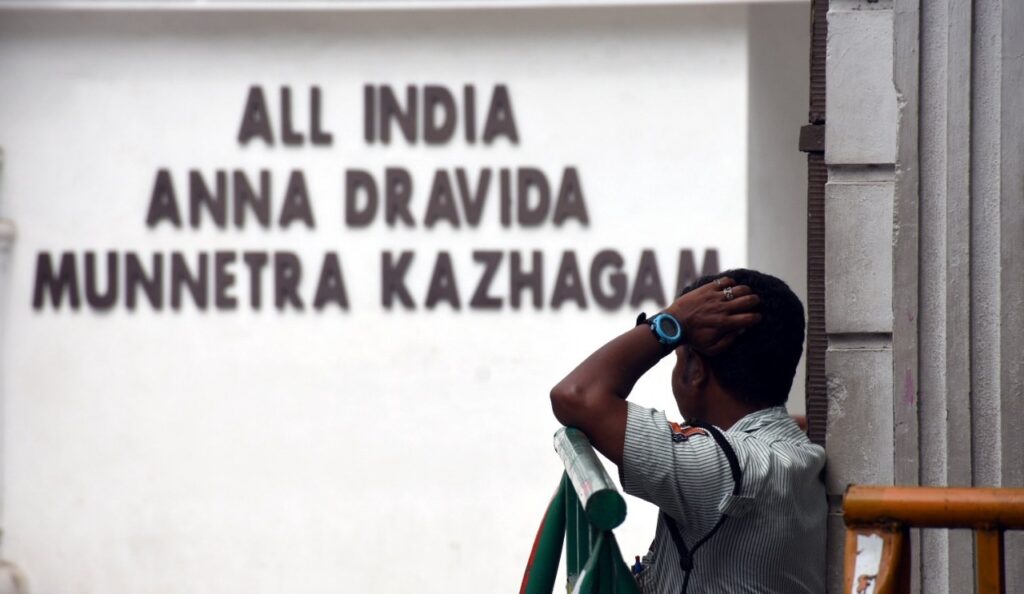 According to officials, searches are being conducted across 43 places belonging to Vijayabaskar and his relatives in Chennai, Chengalpattu, Kanchipuram, Coimbatore, Trichy, and Pudukottai.

This came a day after the DVAC registered an FIR against Vijayabaskar and his wife Ramya for amassing wealth to the tune of Rs 27.22 crore in his name and in the names of his dependents and business firms between April 1, 2016 and March 31, 2021.

As per the FIR, Vijayabaskar had declared a total asset of about Rs 6.41 crore to the Election Commission (EC) in his name and in the name of his wife Ramya on April 1, 2016.

Vijayabaskar and Ramya had a lawful source of income to the tune of about Rs 58.64 crore as seen from the income tax returns and the affidavit filed with the EC.

The former health minister and his wife had incurred living expenses, repayment of bank loans, life insurance premium and other expenses of Rs 34.51 crore, during the check-in period.

After factoring their savings of Rs 24.12 crore, disproportionate wealth amassed amounts to about Rs 27.22 crore, the FIR said.

They said the raids are being conducted at a time when the party is celebrating its Golden Jubliee across the state in a grand manner.

According to the two AIADMK leaders, the party is like a bottomless ocean and it will not be crippled by the ruling DMK.

The other former ministers of AIADMK government against whom corruption cases have been registered are S.P. Velumani, M.R. Vijayabhaskar and K.C. Veeramani.