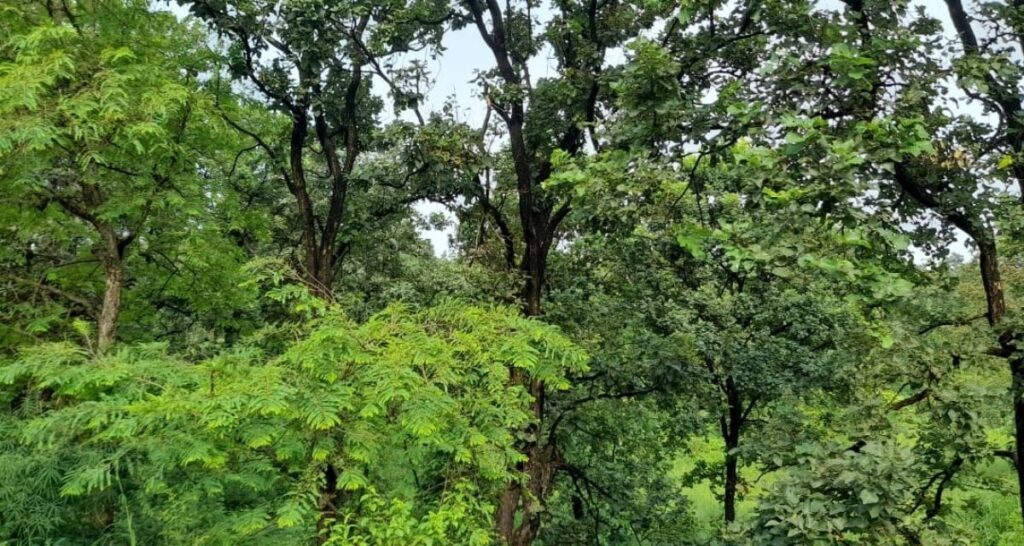 New Delhi : Continuing its much-debated ‘ease of doing business’ mantra, the Ministry of Environment, Forest and Climate Change has sought to simplify approval procedures for infrastructure projects with exceptions, through a multi-layer speedy disposal process.

Earlier in January, the Ministry had come up with a proposal to rank the State Environment Impact Assessment Authorities (SEIAAs) based on the speed at which they cleared proposals and provided environmental clearance for projects.

The move was justified by saying that it was aimed at “encouraging the efficiency, transparency and accountability in the functioning of SEIAAs” without diluting any regulatory safeguards.

Late on Wednesday evening, the Ministry floated a notification — Forest (Conservation) Rules, 2022 — that proposes the constitution of an Advisory Committee, a regional empowered committee at each of the integrated regional offices and a screening committee at the state/Union Territory (UT) government-level.

As per the notification the regional empowered committee at each of the integrated regional offices must examine the proposal referred to it under relevant clauses and recommend the grant of approval or rejection of proposals.

The project screening committee will, after examination of the proposal, make recommendations to the state government or UT administration. The proposals will be accorded by the Central government in two stages namely in-principle approval and final approval, the Ministry said.

The project screening committee will examine the proposal received from the state government or UT administration except proposals involving forest land of five hectares or less without going into the merit of the proposal, that the proposal is complete in all respects and the proposed activity is not in any restricted area or category for the purpose of screening and ascertaining.

The in-principle approval of the proposal — except the proposal related to de-reservation of forest area; mining involving forest land of more than 5 hectare; regularisation of encroachment and violation of the provisions of the Act, all other proposals related to linear projects, forest land up to 40 hectare and use of forest land having canopy density up to 0.7 irrespective of their extent for the purpose of survey will be examined in the integrated regional offices and disposed of in the specified manner.