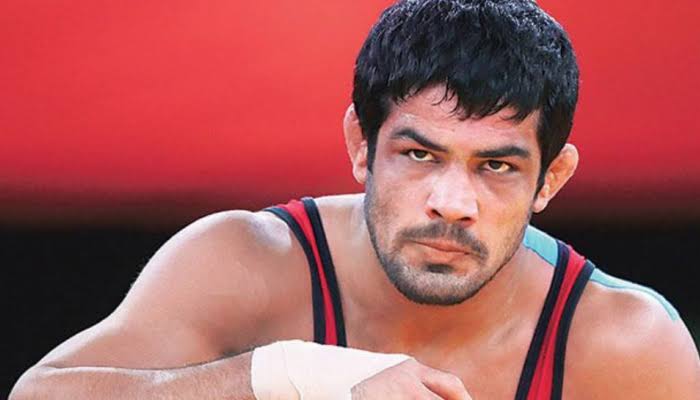 New Delhi: Delhi Police have issued a “lookout notice” for well-known wrestler Sushil Kumar, a double Olympic medallist, connected to the murder of a former junior international wrestler at Chhatrasal Stadium in north-west Delhi. According to Delhi Police, Sushil is absconding.

Delhi Police are looking for Sushil, employed with the India Railways, as he is posted as an Officer on Special Duty at Chhattrasal Stadium, with the sports wing of the Delhi Education sports department.

“A lookout notice has been issued for Sushil Kumar,” Dr Guripal Singh Sidhu, Additional Deputy Commissioner of Police (North-West Delhi), told IANS. He said he is currently on leave, and that he cannot say anything more on the issue.

Last week, during a brawl at Chhattrasal Stadium, former international Greco Roman wrestler Sagar Dhankar, 23, died after being beaten by a group of wrestlers. A couple of people sustained injuries and were admitted to a hospital.

Delhi Police have recorded the statements of some people who have made certain allegations against Sushil.