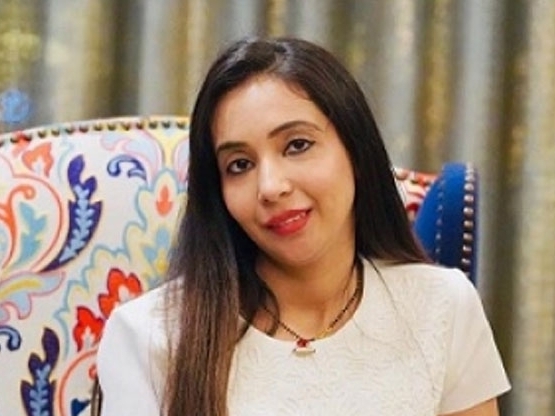 New Delhi, A court here on Saturday issued a bailable warrant against Rujira Banerjee, the wife of Trinamool Congress leader Abhishek Banerjee, after she failed to join an Enforcement Directorate (ED) investigation despite summons issued by the central agency in a money laundering case related to an alleged coal scam in West Bengal.

A further hearing in the matter will take place on August 20.

Special public prosecutor Nitesh Rana represented the ED and submitted before the court that the accused did not appear before either the court or the probe agency despite the issuance of multiple summones.

Last month, the couple had moved the Supreme Court challenging the ED summons in the case.

The ED summoned the couple to appear for questioning on March 21 and 22.

Abhishek and Rujira Banerjee had earlier moved the Delhi High Court against the ED summons, contending that since both are residents of West Bengal, they should not be called by the agency to appear before it in the national capital.

On March 11, the high court dismissed their plea.

The couple has moved to the apex court challenging the high court order. Their plea, filed through advocate Sunil Fernandes, said: “The party to which the Petitioner No.1 (Abhishek) belonged, comprehensively trounced the political party at power in the Centre, thereby giving justifiable cause to ‘target’ and ‘fix’ the Petitioner No.1, by misusing the Central Investigation Agencies.”

The plea said the ED did not even attempt to interrogate the petitioners first at Kolkata, and it is still unclear as to what are the impediments that ED will face if it interrogates them at their full-fledged office in the city.

The plea added: “The petitioners’ contention of political victimisation is further fortified by the inscrutable and inexplicable insistence of the ED to interrogate the petitioners at their New Delhi office instead of their full-fledged office in Kolkata. The ED seems more interested in causing prejudice to the petitioners herein rather than sincerely and expeditiously investigate the alleged offence.”