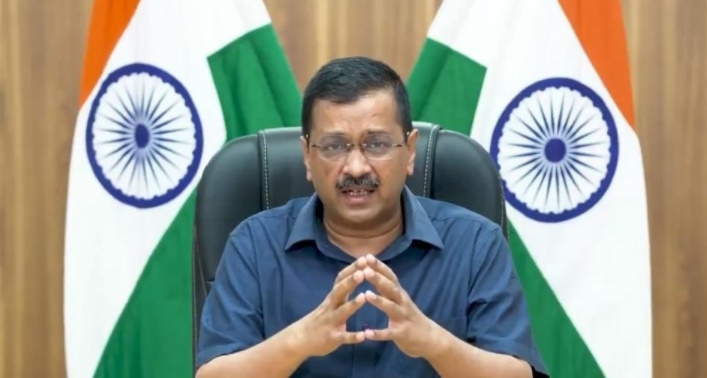 On February 26, Kejriwal had visited Surat, where he held a mega roadshow after the party’s entry into the local body by becoming the main opposition party with 27 members in a 70-member body, wiping out the grand old party from that position.

A former popular host of a Gujarati TV channel is believed to be officially joining the AAP on Monday along with some other leaders. 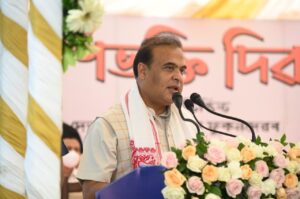 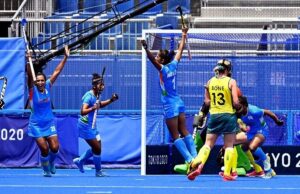 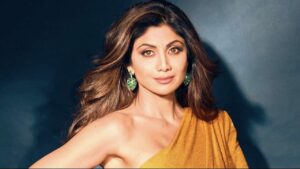 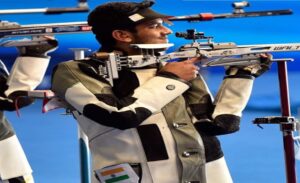