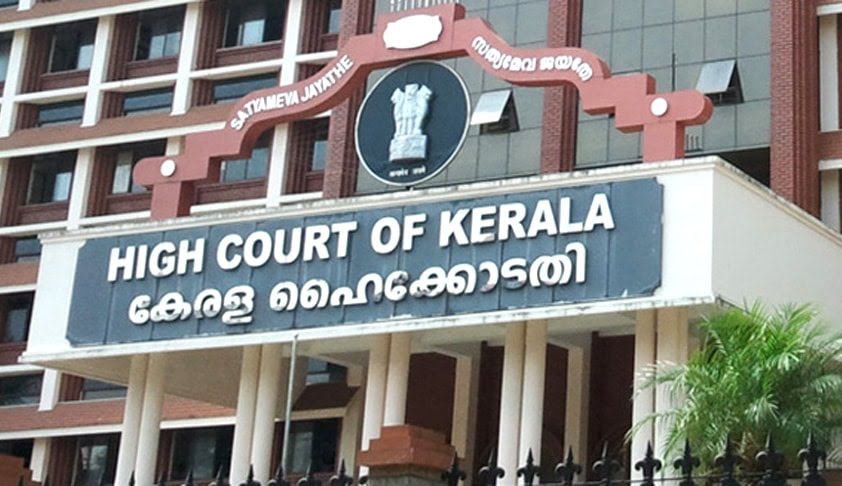 Thiruvananthapuram: The issue of vaccine and its availability surfaced in the ongoing session of the Kerala Assembly, while it came up in the Kerala High Court as well, through a petition on Wednesday.

In the assembly, the State Health Minister Veena George moved a resolution demanding the Centre to provide the vaccine free of cost and be distributed in time bound manner.

The resolution that was passed unanimously by the 140-member assembly saw the full support of the Congress led Opposition.

The resolution pointed out that it was wrong on the part of the Centre to have asked the states to compete in the open market for its share of vaccines.

It also demanded that the Centre should give permission to public sector pharma companies to manufacture the vaccines.

However at the High Court, the state government pointed out that the Centre has failed to provide vaccine at fair price and in fact they are a party to promoting black marketing.

The Court was hearing a petition on the non-availability of the vaccine.

The court also joined issue and asked how is that the private hospital getting supplies while the state government is not getting it.

Following the questions being raised the counsel for the Centre asked for more time and the court posted the case for next Tuesday.