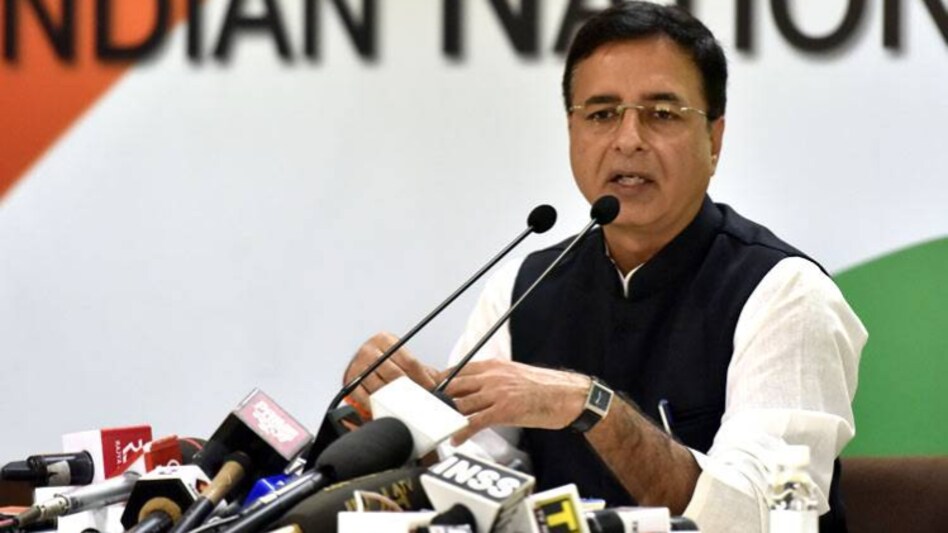 New Delhi: After Prime Minister Narendra Modi announced the renaming of the Khel Ratna Award in the name of Major Dhyan Chand, the Congress welcomed the move but said that the Narendra Modi and Arun Jaitley Stadiums should also be renamed.

Addressing the media Congress chief spokesperson Randeep Singh Surjewala said, “Modiji should not have used the name of hockey legend Major Dhyan Chand as we have utmost respect for him (Dhyan Chand) and Rajiv Gandhi will be remembered for his sacrifice for the nation.”

He alleged that this was a diversionary tactic to divert people’s attention from snooping, farm laws ,fuel hike and inflation.

He said he hoped the government will rename stadiums in the name of great players and change the name of Narendra Modi Stadium and Arun Jaitley Stadium also.

Congress leader Digvijaya Singh was more sarcastic and said, “I hoped that he would rename the award as Narendra Modi khel award this is in English called megalomania.”

The Prime Minister tweeted on Friday that he was renaming the nation’s highest award for sports in response to “many requests from citizens across India”. It will now be called Major Dhyan Chand Khel Ratna Award after the hockey wizard who won three Olympic gold medals for India from 1928 to 1936.

Instituted in 1991-92, the Khel Ratna Award was named after the late former prime minister, Rajiv Gandhi, and India’s chess prodigy Viswanathan Anand was its first recipient.

The Award is administered by the Sports Ministry and given away every year at a special function by the President at Rashtrapati Bhavan.

PM Modi’s move has followed the outpouring of positive public sentiments after the good showing of the Indian men’s and women’s hockey teams at the Tokyo Olympic Games.