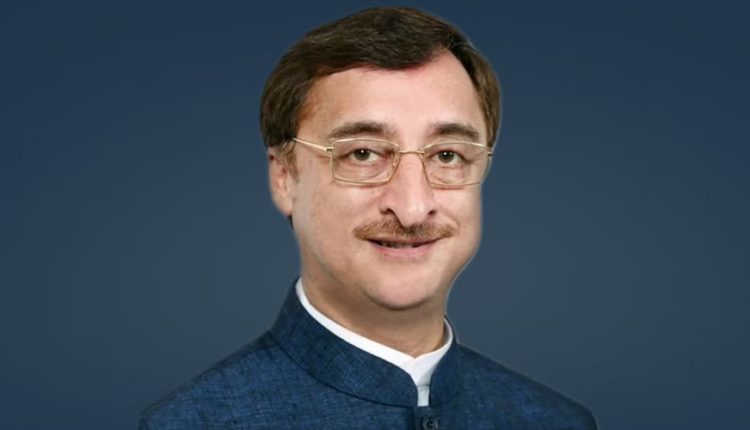 Bhopal : The Madhya Pradesh Congress has decided to send senior advocate Vivek Tankha to the Upper House (Rajya Sabha) for the second term from the state. The announcement was made by former chief minister and state Congress president Kamal Nath on Saturday, putting an end to all speculations.

The state Congress has cleared its candidate for Rajya Sabha, however, the BJP is yet to take a final decision in this regard. A senior Congress spokesperson that Tankha will be filing his nomination for Rajya Sabha soon. The Congress had sent Tankha to the Upper House in 2016.

Tankha was one of the youngest advocate generals of Madhya Pradesh (16 February 1999 to 15 November 2003). He was offered a judgeship by a bench of MP High Court in April 1998 but he declined for personal reasons.

Also, he was the first lawyer from Madhya Pradesh to have been appointed Additional Solicitor General of India. He had played a major role in resolving disputes between Madhya Pradesh and Chhattisgarh after the latter was created in November 2000.