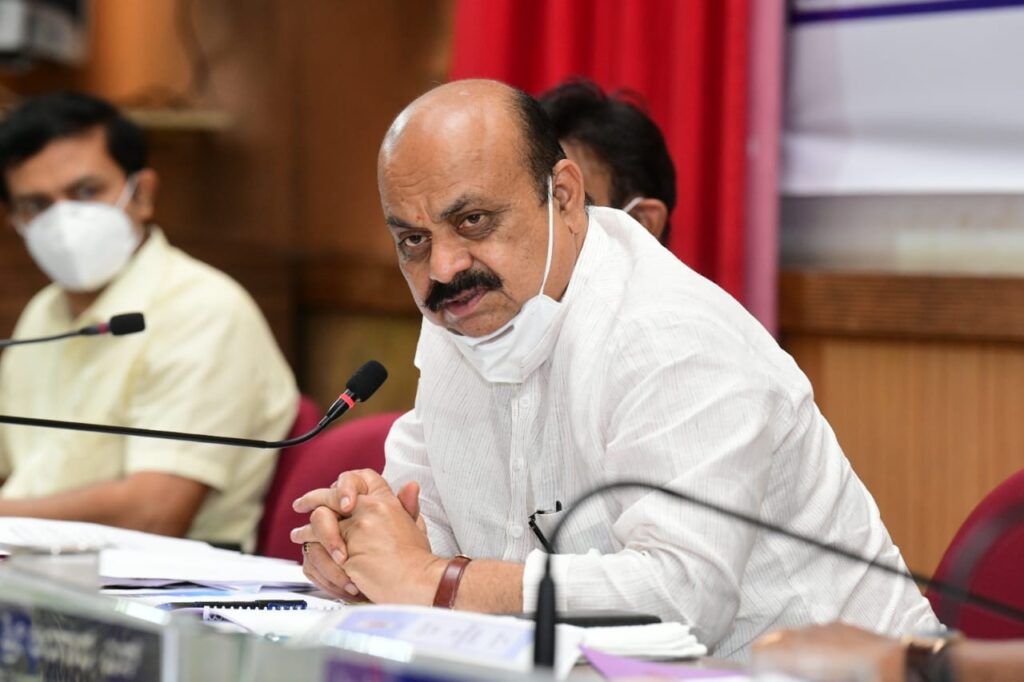 “Through Macaulay education till date, they have denied the opportunity for Indians to assert themselves at the international level,” he said.

“Prime Minister Modi is bringing a big revolution through the National Education Policy. He is trying to take our children to the age of enlightenment of knowledge. Even rural children are benefitted. Here also they are finding faults,” he added.

He said that Siddaramaiah, the way he spoke on Sunday it seems he is frustrated and desperate. He is a former chief minister. It does not suit his dignity to make such comments, he added.

Siddaramiah had equated the RSS and BJP to the Taliban in his speech on Sunday. He had also attacked Prime Minister Narendra Modi for anti-people policies.

Bommai said people are coming out of the Covid-19 crisis just now. Business establishments are just opening up. Agitators protesting against farm laws should not trouble people. “Their ideological difference should be articulated in a different way without causing difficulties to people,” he underlined.

He announced the establishment of six Forensic Science Laboratories (FSL) in major cities like Kalburgi, Hubballi-Dharwad, Mysuru and others in Karnataka for quicker detection of crimes. “I have discussed it with Amit Shah Ji,” he said.

He also announced that the state police officers will receive training on the lines of the National Defence Academy and an institution that imparts training on those lines will be set up here.