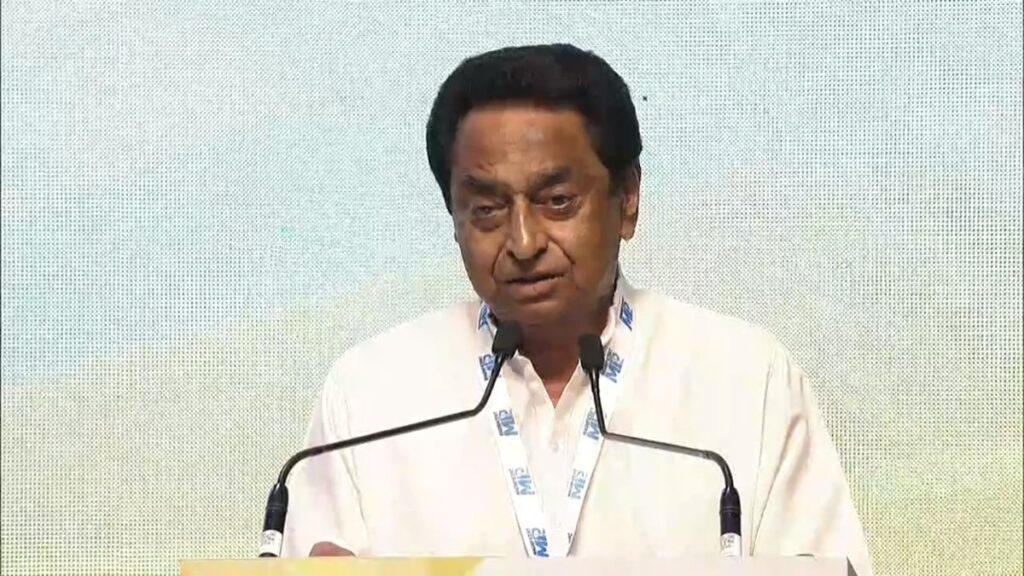 Congress is one of the allies of the ruling MVA coalition in Maharashtra which also comprises Shiv Sena and the Nationalist Congress Party (NCP).

Interim Congress President Sonia Gandhi has appointed Kamal Nath as a special observer to look into the political crisis, especially after some Congress members reportedly cross-voted during the recent MLC elections in Maharasthra.

Former Maharashtra Chief Minister Prithviraj Chavan told the media, “There is crisis within the Congress as many MLAs did not vote for the designated party candidate in the MLC polls.”

About two-dozen Congress MLAs from Maharashtra had met Sonia Gandhi in April to discuss the issues facing the party in the state. The MLAs had complained that Congress ministers in the MVA government were ignoring the party workers and there was strong resentment against them due to this.