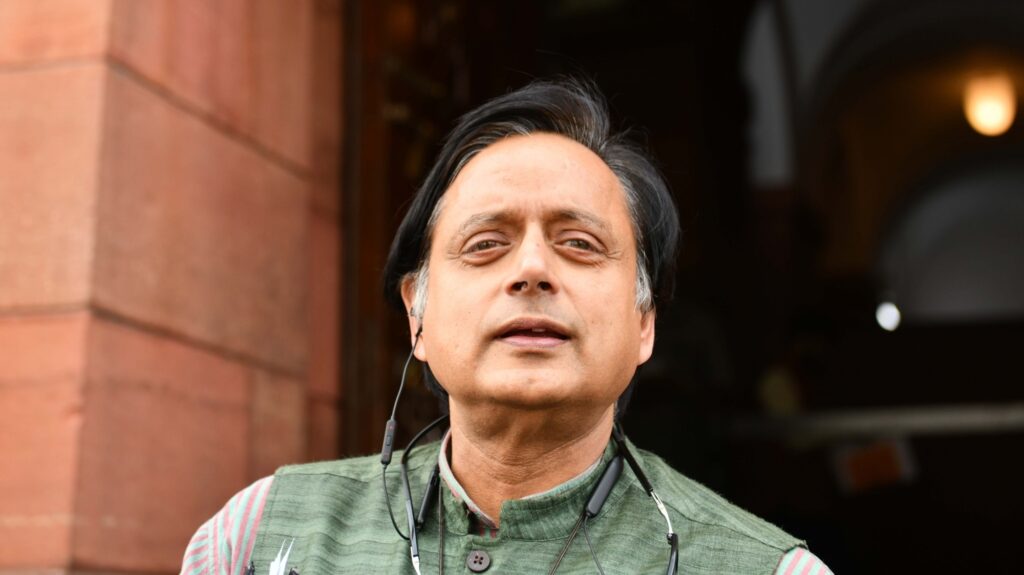 New Delhi,  Bharatiya Janata Party MPs on Tuesday boycotted the meeting of the parliamentary standing committee on information and technology chaired by Congress MP Shashi Tharoor, accusing him of arbitrary behaviour. The BJP MPs alleged that Tharoor tried to push through his own agenda in the meeting.

They said the agenda should be set with the consent of the committee members. BJP MPs also accused Tharoor of breaching secrecy, saying that he makes the agenda public without the knowledge of the members.

The BJP MPs led by Nishikant Dubey boycotted the IT Parliamentary Standing Committee meeting on Tuesday. They said that they will complain against Tharoor to Lok Sabha Speaker Om Birla.

Dubey told the media that the agenda of the meeting should be given to the members in advance, but was not given and the meeting was held at a time when both the Houses are in session.

Shashi Tharoor had called the meeting of the Parliamentary Standing Committee on IT to discuss Cinematography Amendment Bill, 2021, which is to be tabled in the Lok Sabha. 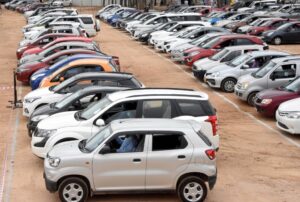