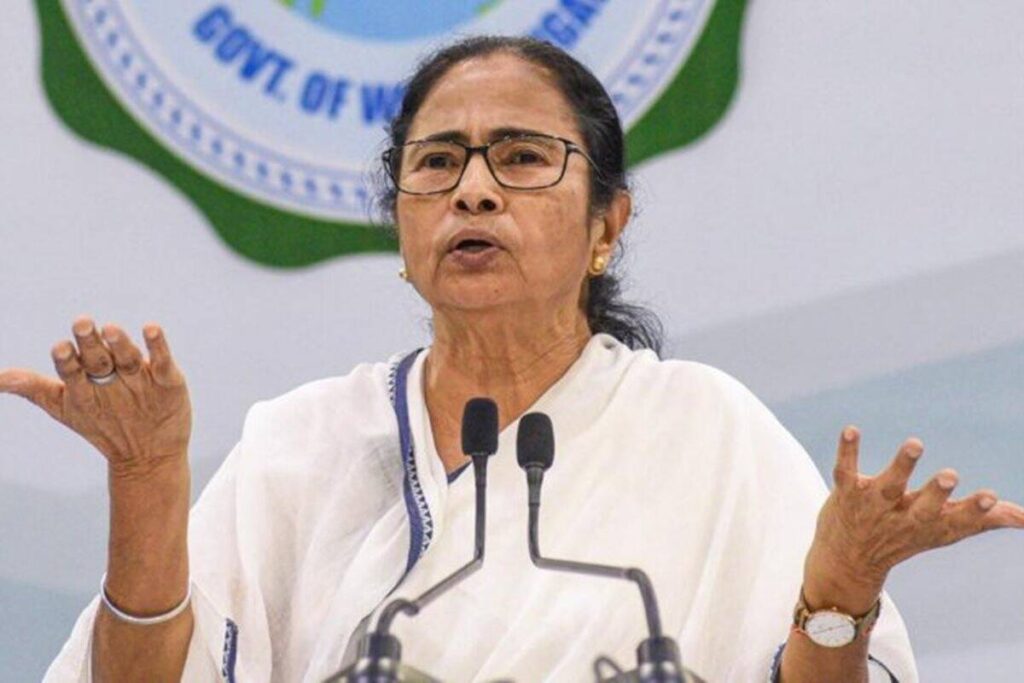 Kolkata: With the Covid infection rate coming down below 10 per cent and the number of daily cases hovering around 5,000, the Mamata Banerjee government is mulling lifting of restrictions imposed on in West Bengal in phases.

State government officials have already started communication with the transport authorities and different business chambers to formulate a strategy so that the relaxations do not give fresh stimulus to the disease.

The government imposed the restrictions on May 16 when the number of daily cases was 19,117 and the rate of infection was 29.7 per cent but according to the data uploaded by the state health department the daily number of cases have come down to 5,886 on June 7 and infection rate plummeted to 9.7 per cent providing scope to the state officials to lift the relaxations in phases.

Chief Minister Mamata Banerjee has already partially lifted the restrictions on bars and restaurants and allowed them to function for three hours — from 5 p.m. to 8 p.m. in the evening provided they have their employees vaccinated.

Banerjee also promised to allow the shopping malls to function from June 15 with some restrictions. These are broadly indicative enough that the government is ready to lift restrictions from June 15 onwards.

According to state government officials the most challenging part will be to allow the transportation system to function normally.

“The state government has kept the operation of buses, metros and suburban trains suspended and this is creating hindrance for the people to reach their workplaces. It is true that opening up of the transport system in an unplanned way would lead to spreading of the disease again so it has been our foremost challenge to allow the transport system to function but to restrict people from coming in close contact with others,” a senior official of the state government said.

According to sources in the state secretariat the state government officials are negotiating with the train and metro officials and the bus operators’ authorities to formulate a mechanism to open up the transport system in the state.

“The train and bus services will have to resume but we are not going to do it hastily. We will consider all the aspects carefully before taking any kind of final decision,” a senior official said.

The officials are sure that “the restrictions will not be lifted all together but it will be done in phases and at the same time make extensive awareness campaigns so that the people behave responsibly and help the government to check the spread of the disease”.