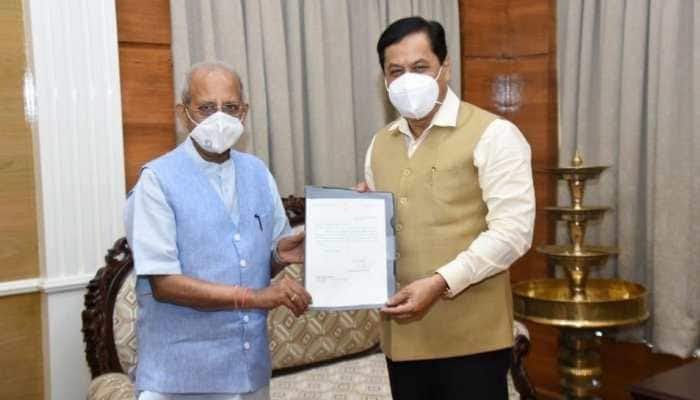 The officials said that the Governor has asked Sonowal to continue in office until a new Chief Minister is appointed.

The 59-year-old became the first Chief Minister of the Bharatiya Janta Party (BJP)-led state government in 2016 after 15 years of the Congress being in power.

Sonowal, who was re-elected from the Majuli constituency in the recent-concluded assembly election, had assumed office as 14th Chief Minister of the northeastern state on May 24, 2016.

A crucial BJP legislature party meeting is currently underway at the Assam assembly to decide the state’s next Chief Minister.