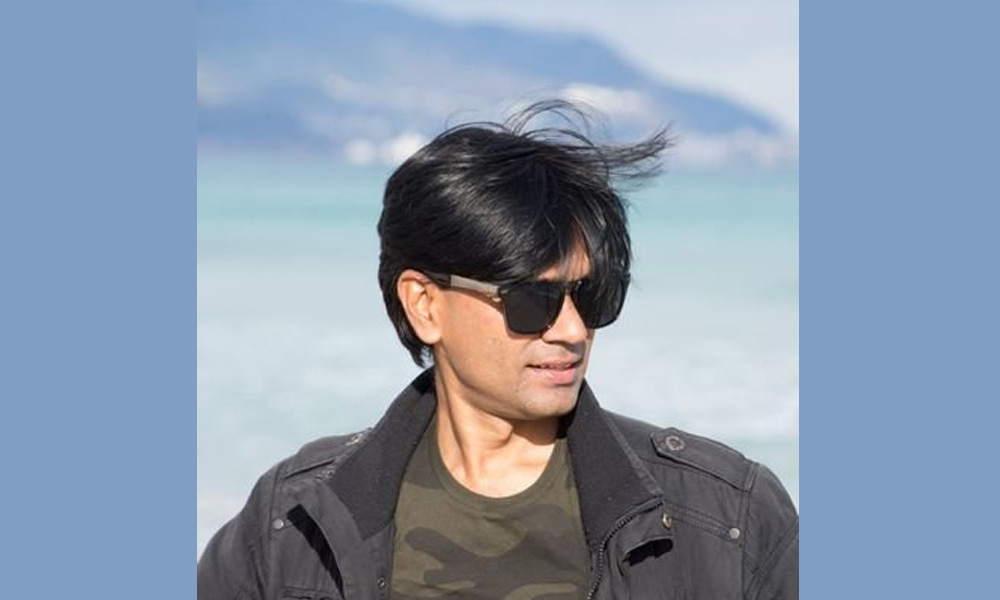 The police had registered a case after getting a complaint from a Twitter handle, where it was alleged that Zubair had tweeted a questionable image with a purpose to deliberately hurting religious sentiments.

“Such tweets were getting re-tweeted and it appeared that there is a brigade of social media entities, who indulge in insult mongering thereby leading to a possible ramification on communal harmony and is overall against the maintenance of public tranquility,” Deputy Commissioner of Police KPS Malhotra .

On Monday, Zubair joined the investigation in a case that was registered at the Special Cell police station.

During the probe, the police had given a status report, wherein the tweet by Mohammad Zubair was not found objectionable even though subsequent tweets after his tweet led to a series of questionable and derogatory tweets.

However, earlier this month the police was alerted by a Twitter handle that Mohammad Zubair had earlier made an objectionable tweet and his followers on social media entities had amplified and created a series of debates and hate mongering in the thread.

“He was examined in this separate case under sections 153A (doing acts prejudicial to maintenance of harmony) and 295A (Deliberate and malicious acts, intended to outrage religious feelings) of the IPC and his role was found objectionable,” Malhotra said.

It was officially learnt that Zubair was evasive on the questions and also neither provided the necessary technical equipment for the purpose of the investigation nor cooperated in the investigation.

“During investigation, the conduct of Mohammed Zubair was found questionable, which warranted his custodial interrogation to unravel the conspiracy in this matter,” the senior police officer said.

The official further said Zubair is being presented before the magistrate for seeking further police custody remand for the purpose of the investigation of the case.

The controversial statement made by Nupur Sharma set off an international furore.

However, soon after her comments, Sharma was targeted on social media and received thousands of death threats following which the police provided a security cover to her.