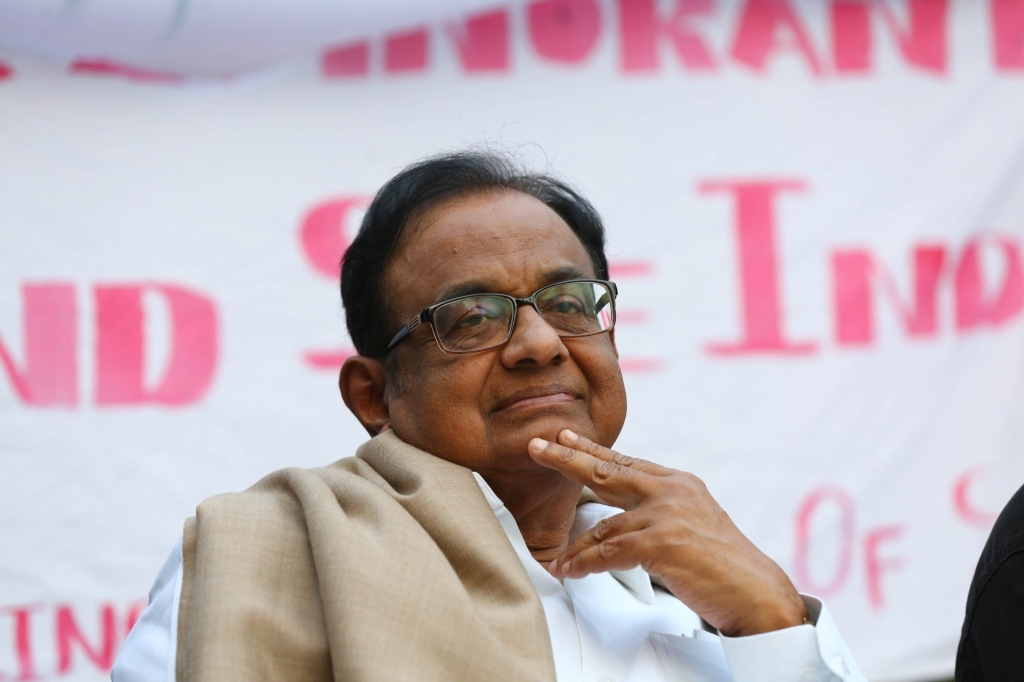 New Delhi : A Delhi court on Monday granted a day’s exemption from personal appearance to former Union Minister P Chidambaram while his son Karti appeared before the court in the ED and CBI cases in connection with the Aircel- Maxis deal.

Chidambaram’s lawyer Arshdeep Singh informed Delhi’s Rouse Avenue Court that he was not able to appear as he had a pre-planned travel itinerary. Granting relief for the day, Special Judge M K Nagpal noted that Chidambaram was granted anticipatory bail in the matter earlier.

Karti was directed by the court to file an application seeking regular bail. Further hearing in the matter was posted to January 20, 2022.

Earlier, on November 27, the court had taken cognizance of the charge sheets filed by the probe agencies on corruption and money laundering charges. Additional Solicitor General Sanjay Jain, appearing for the probe agencies had informed the court that the agencies have sent Letters Rogatory — documents making a request through a foreign court to obtain information — to different countries and there are some developments on that.

The CBI had earlier submitted that it was working on a new lead. Both agencies have filed a status report in the court. The court had earlier directed the agencies to file a status report in the case which was adjourned sine die. The court, while asking for reports from the agencies, said that the allegations mentioned in the charge sheets appeared to be “quite serious in nature”.

Predecessor Judge O.P. Saini, while granting anticipatory bail, had observed that the entire evidence relating to the commission of the crime by the two accused was documentary in nature and not liable to be tampered with by both accused.

The case, which is being probed by the CBI and ED, relates to alleged irregularities in the grant of Foreign Investment Promotion Board approval in the Aircel-Maxis deal. The probe agencies say the approval was granted in 2006 when P. Chidambaram was the Union Finance Minister. According to rules and the foreign direct investment policy in force at that time, Chidambaram was allegedly empowered to give approval to proposals involving foreign investment only up to Rs 600 crore. It is alleged that Chidambaram withheld Foreign Investment Promotion Board (FIPB) clearance of the deal until his son, Karti Chidambaram received a five per cent share in the company.