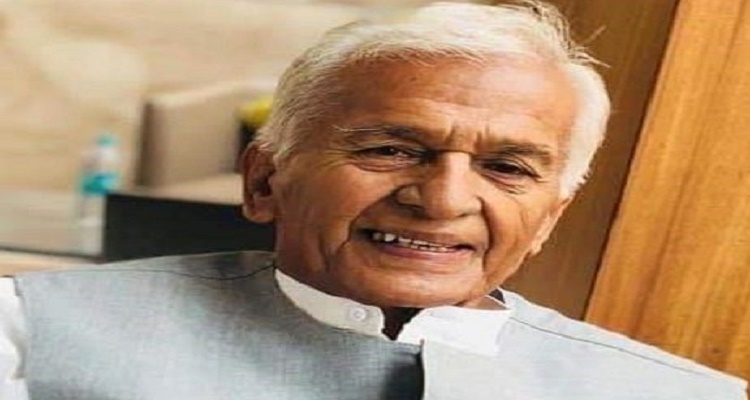 His son and industrialist, Shivakant Sidnal said that his father passed away due to age related ailments for which he was undergoing treatment in a hospital.

“The funeral will be at 5 p.m. at Sidnal Farms in his village Sanikoppa village at Bailhongal in Belagavi,” his son told media persons.

He was considered to be close to Gandhi family until he lost his first Assembly elections from Kittur constituency in 1992 to his rival B.D. Inamdar.

After this loss, he could not secure party ticket from Belgaum Lok Sabha or Assembly ticket in consecutive elections, which remained cause of heartburn with him and quietly he distanced himself from party affairs in the district while remaining active with his son’s businesses and farming activities, a close aide of Sidnal .

He was a good orator and knew how to nurture his relations even with his political rivals due to his soft speaking skills.

Sidnal was Belgaum MP between 1980 to 1991 when he won from the seat for four consecutive terms.

Karnataka Chief Minister B.S. Yediyurappa expressed deep condolences over the former MP’s demise. “Sidnal was a simple-minded, honest and efficient politician. May his soul rest in peace. Wishing his family and dear ones all strength during this painful hour,” the CM’s tweet in Kannada read.