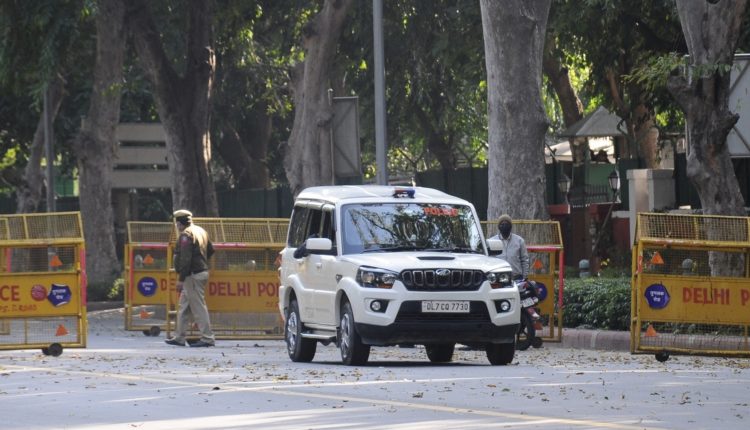 New Delhi : Three CISF commandos were dismissed from the service for the lapse in the security of National Security Advisor (NSA) Ajit Doval in February.

According to sources in the Ministry of Home Affairs (MHA), on February 16, a man attempted to drive his SUV into the Doval’s residence in Delhi. The man was intercepted outside the NSA’s house and was arrested at that time.

The matter was considered as a lapse in the NSA’s security of Ajit Doval and three CISF commandos have now been dismissed. These three commandos were posted in security at Ajit Doval’s residence at the time of the incident.

According to sources, the CISF had submitted a report to the MHA, in which it was said that the commandos deployed in security should have understood that it could be a “Fidayeen” attack, but the response was not shown in that way. “This is the reason why action against the three commandos was recommended.”

Doval, who has got Z+ category security, have more than 50 personnel deployed for his security.