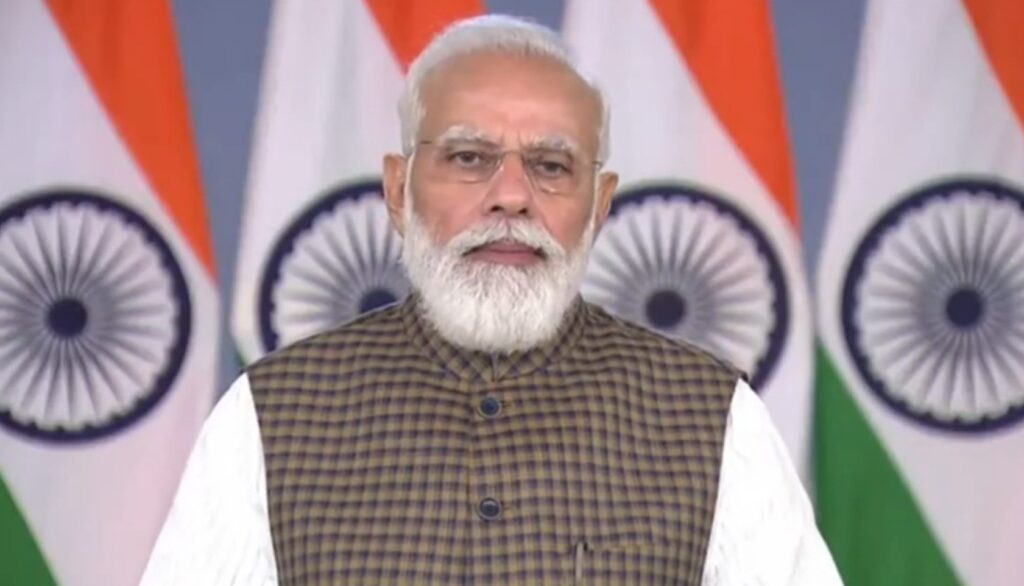 New Delhi : Prime Minister Narendra Modi on Thursday announced that 2022 will be celebrated as the friendship year for India and ASEAN countries as both have completed 30 years of partnership.

The event will coincide with India’s celebrations of the 75th year of Independence from the colonial regime, he added.

While participating in the 18th edition of India-ASEAN Summit, Modi said, “India is committed to deepen its relations with the next presidency, Cambodia and country-coordinator Singapore.”

“History is witness to the fact that India and ASEAN have had relations for thousands of years. India-ASEAN relations are reflected in everything, including in our shared values, traditions, languages, scriptures, architecture, culture, food,” the Prime Minister noted.

Speaking about the Covid pandemic which engulfed the whole world, he further said that the Covid period was also a test of India-ASEAN friendship. “Our mutual ties in the Covid time will keep strengthening our corporations in future and form a base for goodwill between our people.” Modi added.

He further said that the unity and centrality of ASEAN has always been a priority for India and history has witnessed the fact that “we have had ties since thousands of years,” he said.

During the Summit, the head of the member states will review the progress of India and ASEAN Strategic Partnerships which was signed in 2012. They will also review the progress achieved in the sectors like Covid-19, health, trade and investment, connectivity, education among others, the officials of India’s Ministry of External Affairs said.