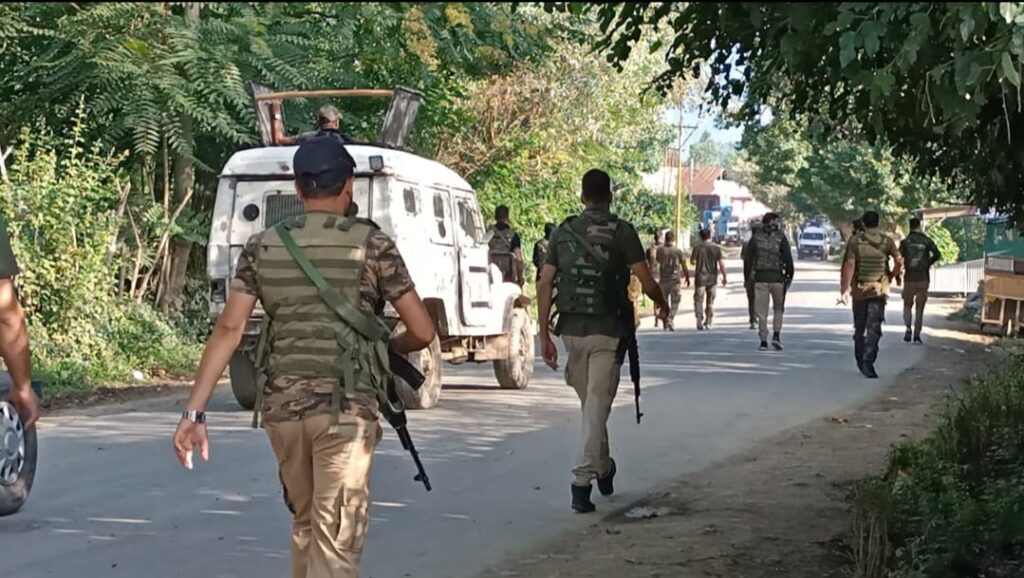 Srinagar,  Two terrorists have been killed in an ongoing encounter between terrorists and security at Warpora area of Sopore in North Kashmir’s Baramulla district, officials said on Friday.

Earlier the firefight between terrorists and security forces took place on Thursday evening after a joint team of the police and the army cordoned off the area and launched a search operation on the basis of specific information about presence of terrorists.

“One of killed terrorist Fayaz War was involved in several attacks and killings of civilians/Security Forces. He was last perpetrator of violences in North Kashmir,” IGP Kashmir said.