After coming below 62,000 points, the Sensex rallied up to cross again that milestone and later came down.

He said the Nifty opened flat and traded between gains and losses to finally close flat – up just 6 points at 18,410 levels.

“The Nifty has been consolidating for the last few days after a swing high breakout on the daily timeframe. However, no classic reversal pattern has formed. The short term, moving average is sitting well below the current index value, suggesting an ongoing uptrend. The trend looks positive till it holds above 18,250,” said Rupak De, Senior Technical Analyst at LKP Securities.

It was an ideal day for snacks maker Bikaji Foods International Ltd and healthcare provider Global Health Ltd make their debut at a price higher than their initial public offer (IPO) price.

Bikaji Foods came out with public issue price of Rs 300.

On its part, the shares of Global Health opened its account at Rs 398.15 against an issue price of Rs 336. 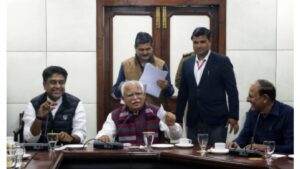 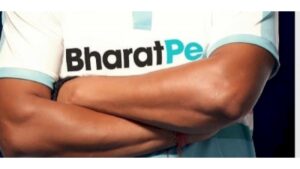 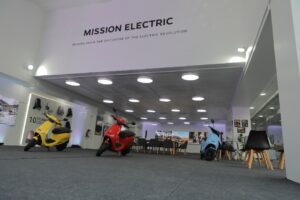