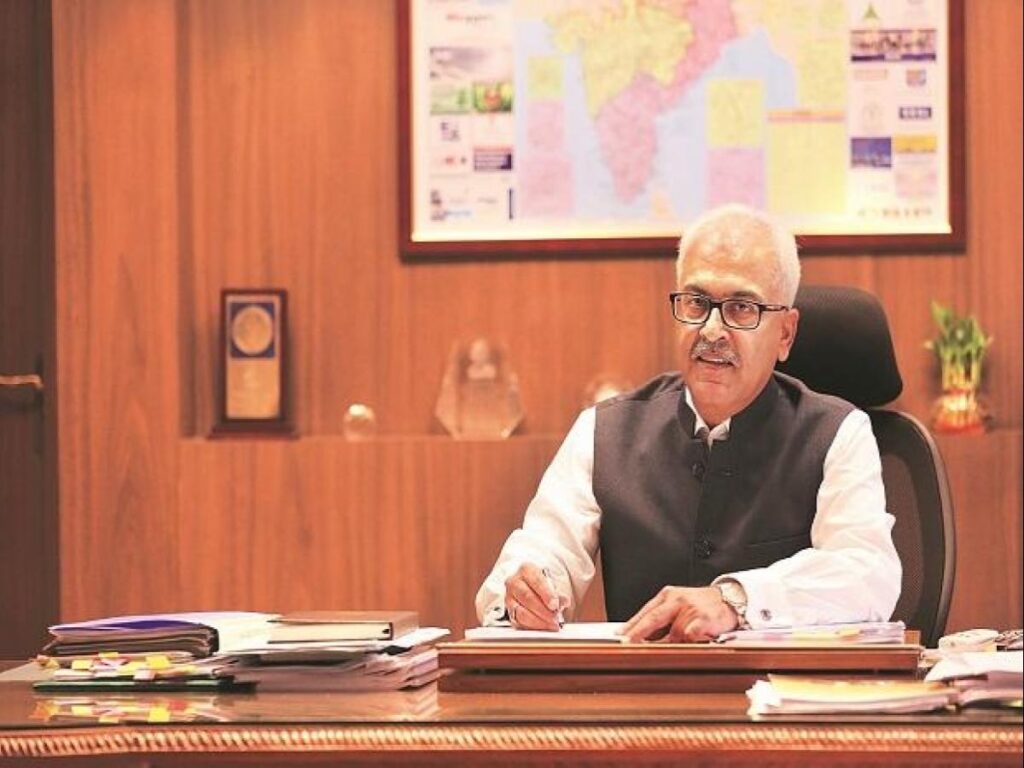 New Delhi: The Centre on Thursday granted one year extension to Union Home Secretary Ajay Kumar Bhalla, who was set to retire this month.

This will curtail the hopes of many IAS officers aspiring to take one of the most prominent positions in the government.

According to a notification from the Appointments Committee of the Cabinet, “The Appointments Committee of the Cabinet has approved extension in service to Shri Ajay Kumar Bhalla, IAS (AM 84) as Home Secretary, Ministry of Home of one year beyond the present tenure ie. 22.08.2021, in relaxation of FR 36(d) and Rule 16 (1A) of the All India Services (Death-Retirement Benefits) Rules, 1958.”

Bhalla was to retire on August 22, 2021 after the first extension was given to him on October 17, 2020. He was scheduled to retire in November 2020 after completing 60 years of superannuation. An IAS officer of the 1984 batch of Assam-Meghalaya cadre, he was appointed as the Union Home Secretary on August 22, 2019 succeeding Rajiv Gauba who was appointed the Cabinet Secretary.

Bhalla oversaw the passage of key and contentious legislations of the Narendra Modi government in Parliament like the CAA, revocation of the special status of Jammu and Kashmir. He was also part of the process of creation of Ram Mandir Trust and Covid-19 management.

Recently, the Centre has also given a one year extension to Cabinet Secretary Rajiv Gauba on August 7, 2021.