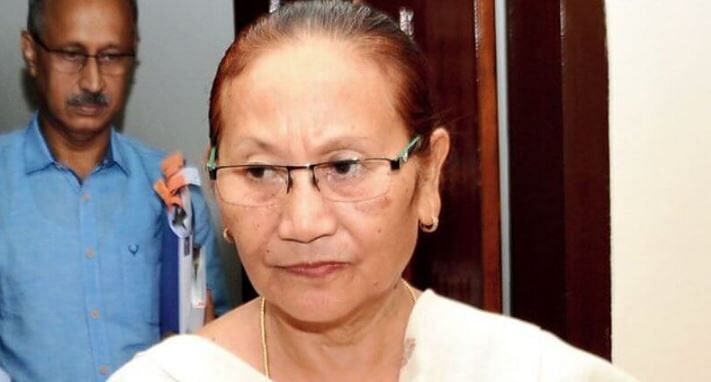 Guwahati: After the All India United Democratic Front (AIUDF), shifted its candidates to Rajasthan, another ally of Congress-led Mahajot (grand alliance) in Assam, Bodoland People’s Front (BPF), has temporarily took its candidates to a foreign country, party sources said here on Monday.

Veteran BPF leader and former Social Welfare Minister Pramila Rani Brahma, who is in Assam, said: “All the 12 BPF candidates have been shifted to a neighbouring country. BPF President Hagrama Mohilary accompanied the candidates. However, I do not know which country they have gone to.”

Different media reports in Guwahati said that the BPF candidates along with 16 elected members of the Bodoland Territorial Council (BTC) went to Bhutan or Singapore.

Last week, around 19 candidates of All India United Democratic Front were shifted to Congress-ruled Rajasthan. The AIUDF and the BPF leaders said that to thwart “possible horse-trading by the BJP”, they have shifted their candidates to safer locations.

Before the third phase of elections in Assam on April 6, the BPF candidate from Tamulpur, Rangja Khungur Basumatary joined the BJP triggering a huge political controversy.

After the matter was communicated to the Election Commission by the Congress and the BPF, the poll panel rejecting the complaints said that the “matter does not warrant any intervention at this juncture”. Though the media reports also said that some Congress candidates also shifted to Rajasthan but the Congress leaders in Guwahati denied such reports.