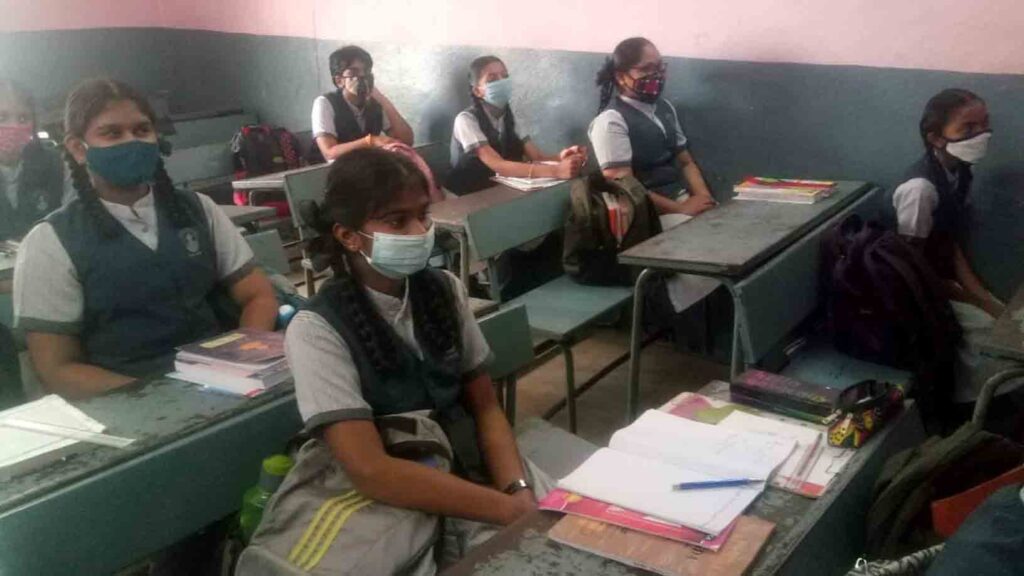 Lucknow: The Uttar Pradesh government has converted 15,000 primary and upper primary schools into English medium, with a view to modernise the education system.

The move is aimed at honing English speaking skills of children studying in the government schools, right from the beginning, so that they can compete with missionary and convent school students.

Nearly 1.83 crore children are studying in more than 1.5 lakh primary and upper primary schools in the state.

In Lucknow alone, around 60 primary and upper primary schools have been converted into English medium schools.

In every block, two or three schools have been developed much like the private schools.

Director, basic education department, Sarvendra Vikram Singh said the hard work and dedication of teachers to equip students of these primary and upper primary schools with English speaking skills has already started paying dividends as they are competing with children of the private schools today.

According to him these schools boast of smart class, beautiful classrooms and ‘most importantly, the school children now speak English.’

The Uttar Pradesh government provides free books, uniforms, bags, shoes and socks as well as sweaters in winter for students.

The state government of the day has also renovated 1.39 lakh schools under ‘Operation Kayakalp’ to offer better academic facilities to the students.

Two to three schools in every block of the state have been developed on the lines of English medium schools.

According to Vandana Srivastava, teacher in-charge of Primary School, Hirapur, Barabanki, her school features among the top schools of the block. The school has also been awarded by the government for its achievements, she added.