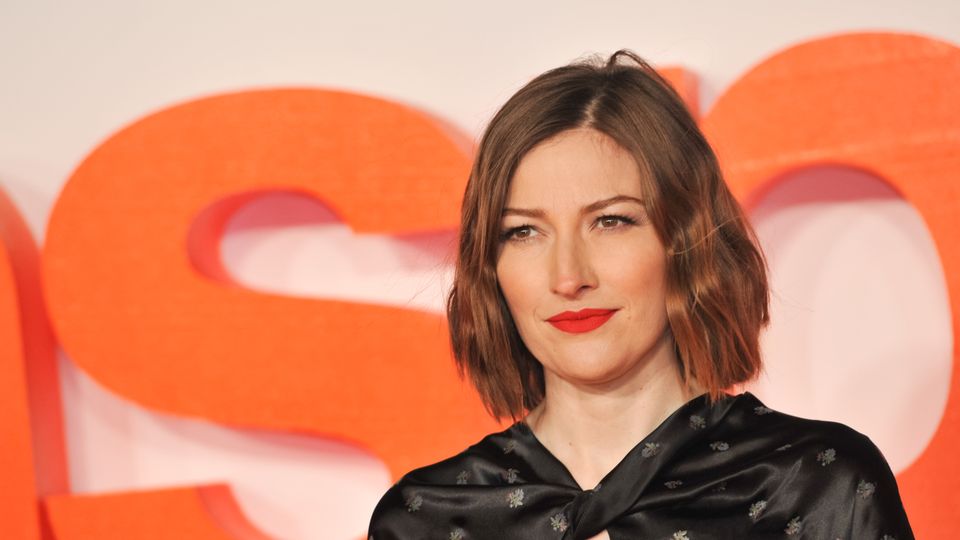 Los Angeles, Actress Kelly Macdonald, who plays the role of DCI Joanne Davidson in season six of “Line Of Duty”, had to stop binge-watching the initial seasons as she found it intimidating.

“I wasn’t going to turn up I think in Belfast if I carried on. It was just too intimidating. I was sort of I think about midway through Thandiwe’s (Newton) season. Yeah, so I need to get back to it at some point but yeah, it was just too much for me,” she said.

She added that she found it “scary” to portray the role of Davidson.

“There was all sorts of scary parts of playing her, I found. There’s a lot of dialogue that I’m not used to, you know. There’s a lot of information but also, the nature of her character is very, sort of, closed down and she doesn’t give anything away,” she added, according to femalefirst.co.uk.

“I was sort of relieved when I got to do the big interview scene, even though I was dreading it and it was all anyone seemed to be able to talk about – the page numbers, how many pages it was. Even though I was really, sort of, focused on filming that scene, it was a sort of relief almost, to let it all out,” said Macdonald. 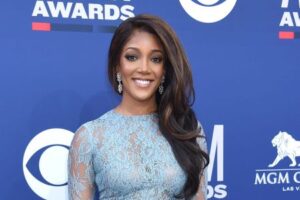 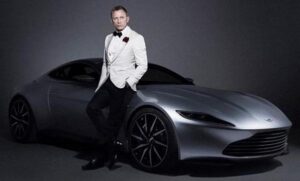 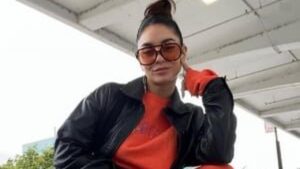