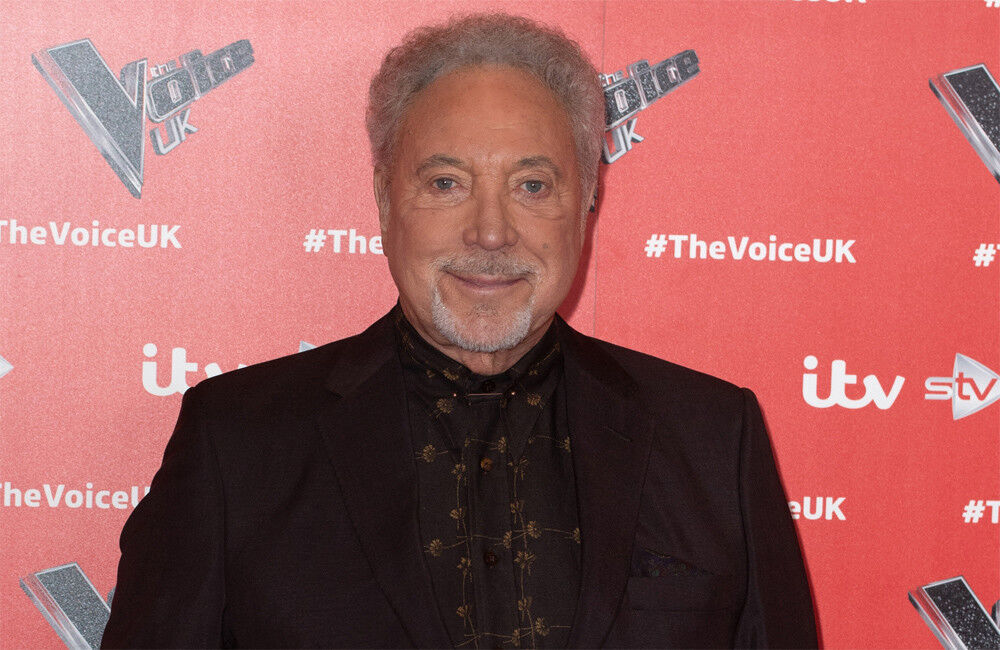 Los Angeles,  Singer Tom Jones confessed that having a child when he was a teenager made him grow up quickly. Jones became a father at 17.

“It gave me more drive. Because when you have a wife and child, you become a man very quickly. I was about to turn 17, and she was just 16 when Mark was born. And all of a sudden it was like I was a foot taller straight away; it’s a strange thing,” Jones said in an interview, according to femalefirst.co.

His wife passed away in 2016. Talking about her, Jones says she was a big support when he started his career.

“All of those things, she lived through with me. She knew what I was trying to do, and she was 100 percent behind me. She said, ‘Whatever I’ve got to do to help you get to where you want to go, or where we want to go, I will do it, we will do it.’ And I said, ‘Yes, we will!'” he said.