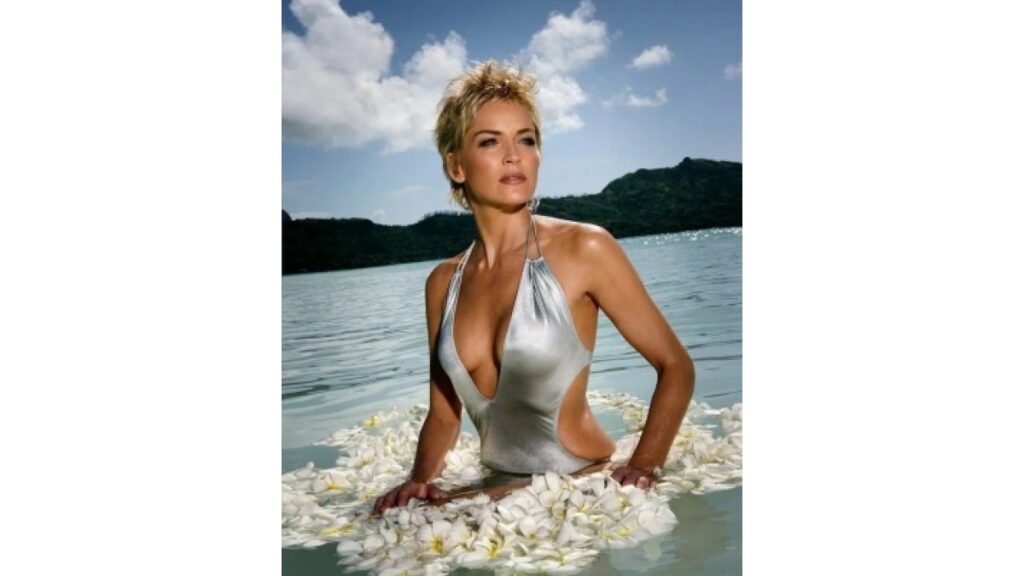 The actress will be honoured with the festival’s highest accolade.

The star will be in Zurich to accept the honour in person on September 25. The award ceremony will be followed by a screening of Martin Scorsese’s thriller ‘Casino’, which won the actress an Oscar nomination, according to The Hollywood Reporter.

“Sharon Stone is a true icon of the seventh art,” said Christian Jungen, artistic director of the Zurich Film Festival.

“She is a woman that Hitchcock would have loved. Her distinguishing qualities include an irresistible charm, a great human depth, the talent to play a whole range of roles and the ability to captivate an audience like no other. At a time when the film business was dominated by men, she stood her ground to fight against sexism and in doing so became a major role model for many women in the film business.”

Stone will also hold a masterclass “where she will offer the public a fascinating insight into her creative process and remarkable career,” organisers informed The Hollywood Reporter.