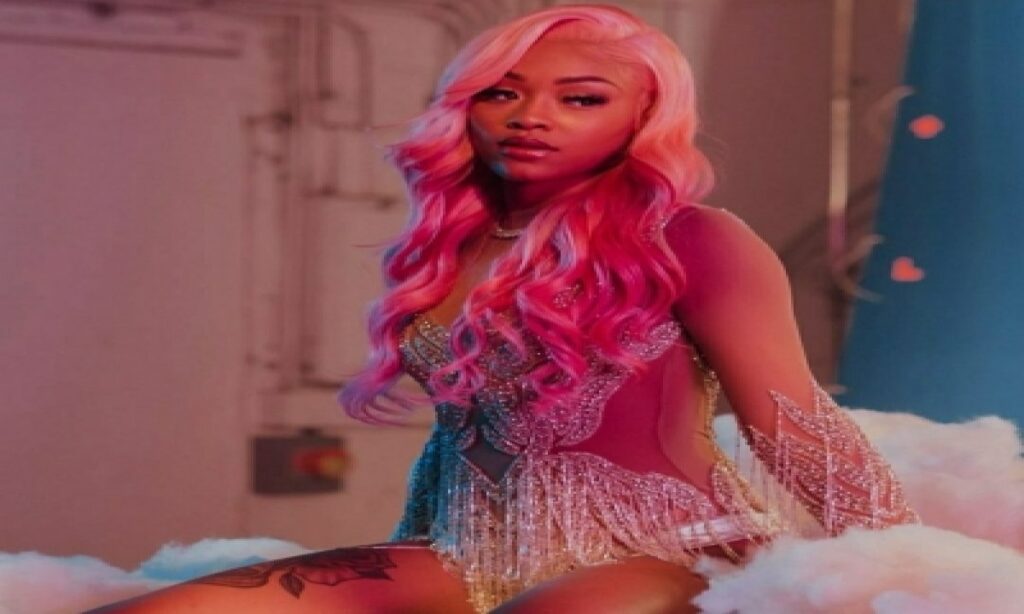 Marie made the announcement on her social media. “You’re my favourite love song,’ she wrote on Instagram.

Her new album consists of 13 works, including the previously-released title track.

Her debut EP ‘Pretty Psycho’ was released in 2019.

She is best known for her single ‘Secret’, which has garnered over 50 million views on YouTube and peaked at number 22 on the Billboard Hot R&B Songs chart.