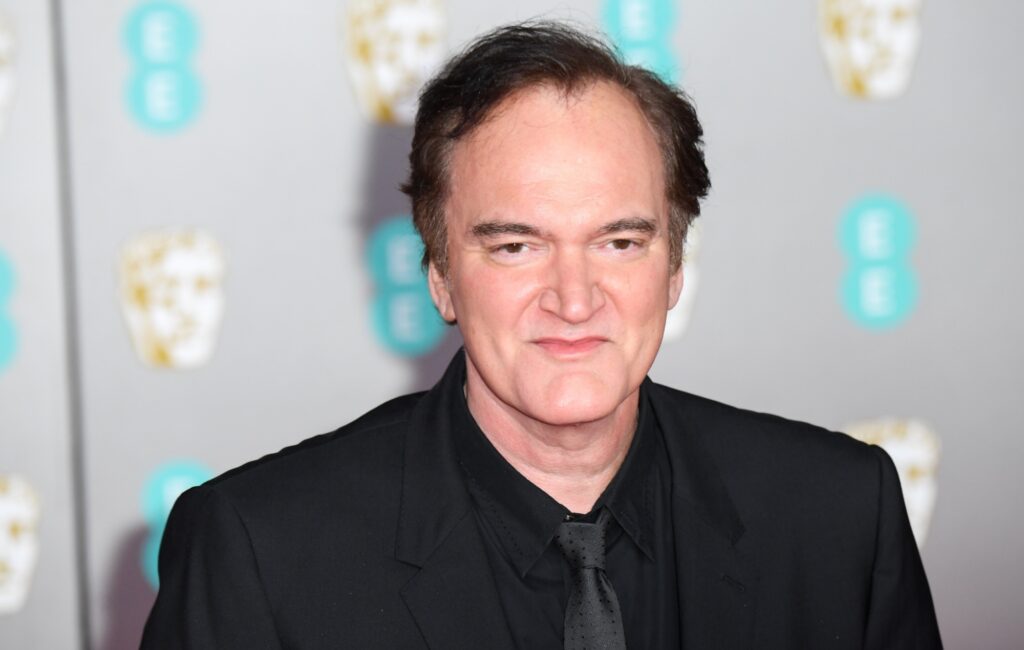 Los Angeles,  Hollywood filmmaker Quentin Tarantino has shared that he is open to letting his 17-months old son Leo, watch his movie “Kill Bill” when he turns five or six-years-old.

The 58-year-old filmmaker shares Leo with his wife Daniella Pick.

What age would he be comfortable letting his son watch his work?

“That depends on his interest. If we’re judging by me, I saw a lot of stuff early on when it came out, you know, so I would imagine (early). If I had to imagine, he would probably, as a little boy, be most attracted to ‘Kill Bill’, anywhere between five, six, or seven,” Tarantino told Deadline, reports femalefirst.co.uk.

“I saw ‘Point Blank’ when it came out in ’68, when I was between 6 and 7. All the exalted New Hollywood movies, those were the movies I grew up watching, and that’s a big part of what (my) next book’s about. I’m writing about some of these movies from my perspective now, but I always touch on my perspective from when I first saw them.”

The “Once Upon a Time in Hollywood” director still owns the infamous “wagon” from “Kill Bill” but doesn’t drive it when he’s out with his son because it attracts too much attention.

He said: “The thing about the wagon is, whenever I drove it on the freeway, everyone recognised it’s me. Everyone recognised the wagon. And then it would be a chain, because people would drive alongside me and try to talk to me. It’s not a good ride for (my son). It’s cool and it’s fun every once in a while, to take it out for a Sunday drive. But I wouldn’t run errands in it.”

The director has had a “wonderful year” because he got to spend so much time with his son due to the coronavirus lockdown. 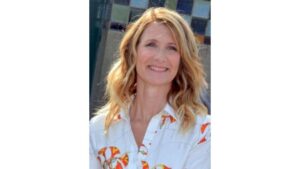 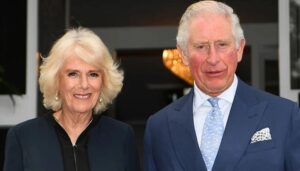 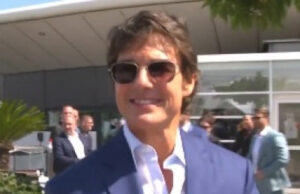