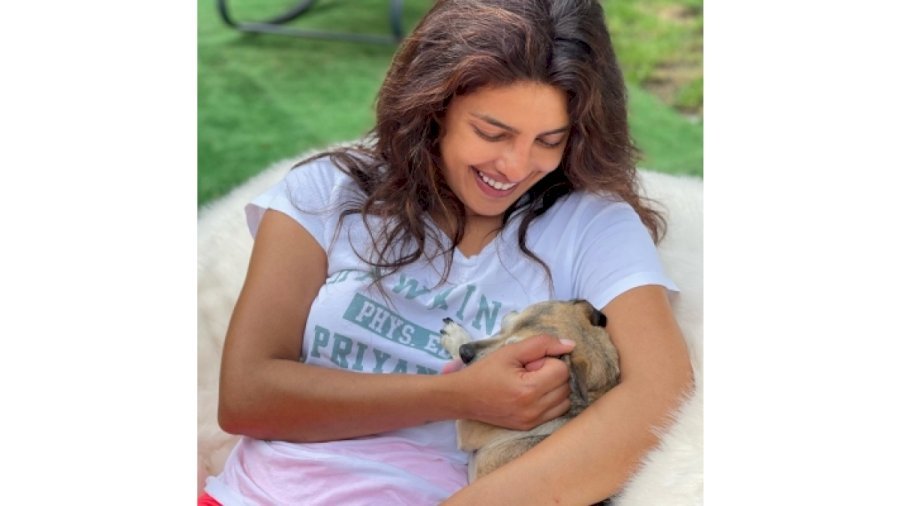 London, Actress Priyanka Chopra Jonas posted a picture with her pup Diana on Saturday, terming it as a reunion moment.

In the picture, the actress sports a casual look wearing no make-up and sporting a white T-shirt paired with red bottoms.

The actress was last seen on screen in the digital film “The White Tiger”. The Ramin Bahrani directorial stars Adarsh Gourav and also features Rajkummar Rao in a pivotal role. 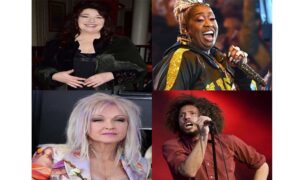 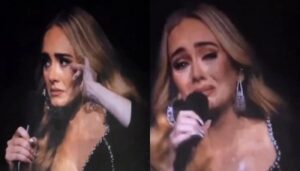 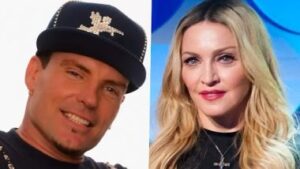