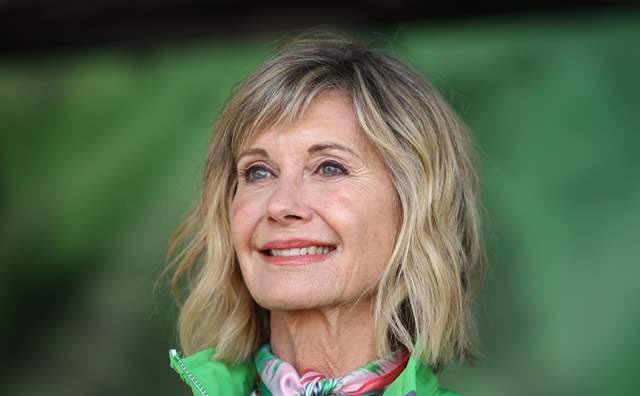 Mumbai: Singer Olivia Newton-John, who soared to the top of the world’s pop music charts in the 1970s and 1980s breathed her last on Monday, 8 August 2022 at the age of 76. The diva, who is the best know for playing Sandy in Grease, one of the most successful film musicals ever made, succumbed to breast cancer.

Newton-John, a four-time Grammy winner, had disclosed several years ago that breast cancer had metastasized and spread to her back, forcing her to cancel performances.

Her husband, John Easterling, issued a message on Newton-social John’s media accounts announcing her death. A part of the statement read, “Dame Olivia Newton-John passed away peacefully at her Ranch in Southern California this morning, surrounded by family and friends. We ask that everyone please respect the family’s privacy during this very difficult time.”

Post the release of the statement, condolences started pouring in for the popular pop star and actress.

Actress Priyanka Chopra took to her social media account and shared a picture of the actress in her stories. With the picture, she wrote, “Rest In Peace Olivia-Newton John. Your legacy will always shine on.” She shared another picture with the message, “Thinking of you and your family”.

Tara Sutaria also took to her Instagram stories and penned a note for the actress. It read, “Heartbroken… The reason I do what I do today. You will never be forgotten, sweet, simple, elegant, and graceful Sandra dee.. forever in my heart and in the music you left behind. hopelessly devoted to you. ONJ no one like you!!”.(sic)