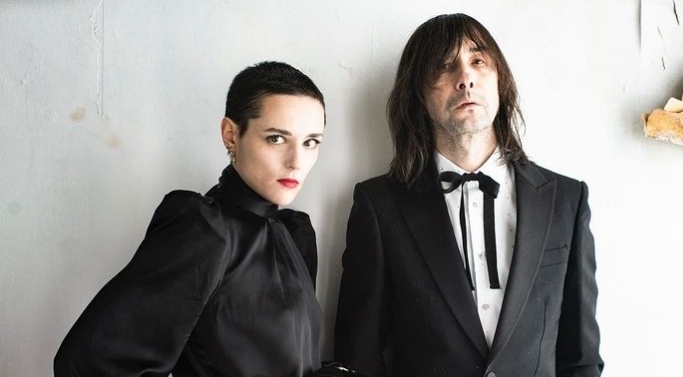 Los Angeles, The rock band Primal Scream have planned a reissue of their debut album “Sonic Flower Groove”. The album is expected to have an unreleased track as well as new versions of the original songs.

The band’s frontman Bobby Gillespie said in an interview with Uncut magazine that he revisited memories of the album while writing his memoir, “Utopian Ashes”.

“I wrote a lot about that record and the experience of recording it — we recorded it twice — and our inexperience. I re-listened to the record a lot and had a new respect for it. We’re maybe going to reissue it. We’ll add two songs – there’s ‘Black Star Carnival’, which was a B-side, and also this unreleased track called ‘Tomorrow Ends Today’. It sounds like it could have been on the first Stone Roses record. I’m going to re-sequence the album and do a new record sleeve,” Gillespie said, according to contactmusic.com.

Talking about what he would change, he added: “At that point, everyone had the ’80s drum sound — the Bunnymen, The Smiths, everybody. So, it would be good if we take the ’80s drum sound off it and maybe we could add some harmonies, because when I listen to it now, I think, ‘Why didn’t we do harmonies there?’ So, we might tinker with it, maybe we won’t. But ‘Tomorrow ends today’ sounds like a single. Why did we leave it off the album? It’s so good!”