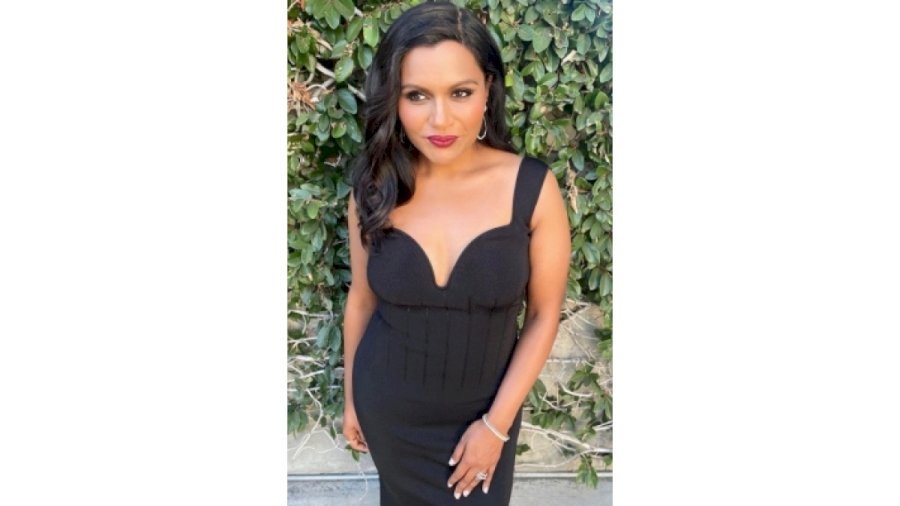 Kaling, who has kept mum about the paternity of her four-year-old daughter Katherine and 23-month-old son Spencer, doesn’t care if people think her ‘The Office’ co-star, 43, is their father, reports aceshowbiz.com.

The 43-year-old funny lady told Marie Claire, “He’s the godparent to both my kids-and they have such a great relationship-and so far [the rumours haven’t] affected my happiness at all, it hasn’t affected my kids or BJ. If that’s what is going to be titillating to people, I’ll take it.”

Kaling said that she will discuss it when her two little ones are “old enough to talk to me about it.”

She added, “I’m the only parent my kids have. I think I err on the side of super cautious so that there’s less things that they can potentially be mad at me about down the line.”

Kaling detailed to the magazine why she “waited” to have kids on her “own terms.” She said, “I waited until I had the means and that made all the difference,” while citing the recent overturning of Roe v. Wade, which gave constitutional access to safe and legal abortion across the US, adding, “The choice to have a child – by yourself, on your own terms – it was the best part of my life.. It’s the thing that I hope women feel confident doing by themselves.