Megan Barton Hanson put on a stylish display as she headed out for dinner at Soho Wala in London on Tuesday night. The former Love Island beauty, wowed in a red silk midi dress with white spots as she stepped out.

The blonde bombshell flashed her toned and tanned legs in the number which featured a daring thigh-high slit.

She accessorised the pretty dress with chunky white Lacoste trainers and a black leather over-the-shoulder bag as she left the restaurant.

Megan upped the glamour with a slick of red lipstick and wore her trademark blonde tresses in a cropped do.  Megan’s outing comes after she recently jetted to Turkey to get a new set of veneers fitted in at the Dental Centre Turkey.

The reality star showed off a glimpse of her new set of pearly whites as she took to Instagram from the sun-soaked location last week.  She smiled before pulling her lips down so that fans could get a good glimpse of the veneers as she made her way to her final check-up.

Megan wore a bright smile as she gave a ‘sneak peek’ at her new set of teeth, before gushing that she was ‘beyond happy’ with the dental centre’s work.

Over a video where she showed off her teeth, Megan joked: ‘There will be a lot more teeth videos.. sorry… I’ve not even brushed my hair yet and I’m doing the most on route for my final checkup (sic)’

After her session had finished, Megan then returned to her hotel where she enjoyed a plate of fresh fruit and a glass of champagne.

Megan previously revealed that she had opted to fly abroad to get her teeth looked at.  In a video, the star wrote: ‘@DENTAL_CENTRE_TURKEY we’re coming’.

The reality star has admitted to also having had her ears pinned back, two boob jobs, nose job and lip fillers.

Megan previously revealed that she had received death threats over her decision to get cosmetic surgery after it was revealed she’d been under the knife. 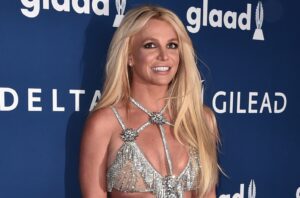 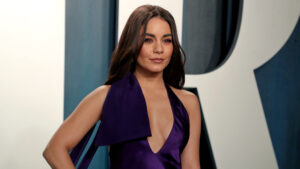 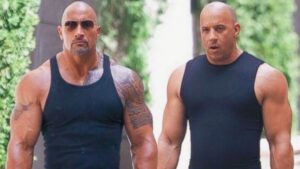