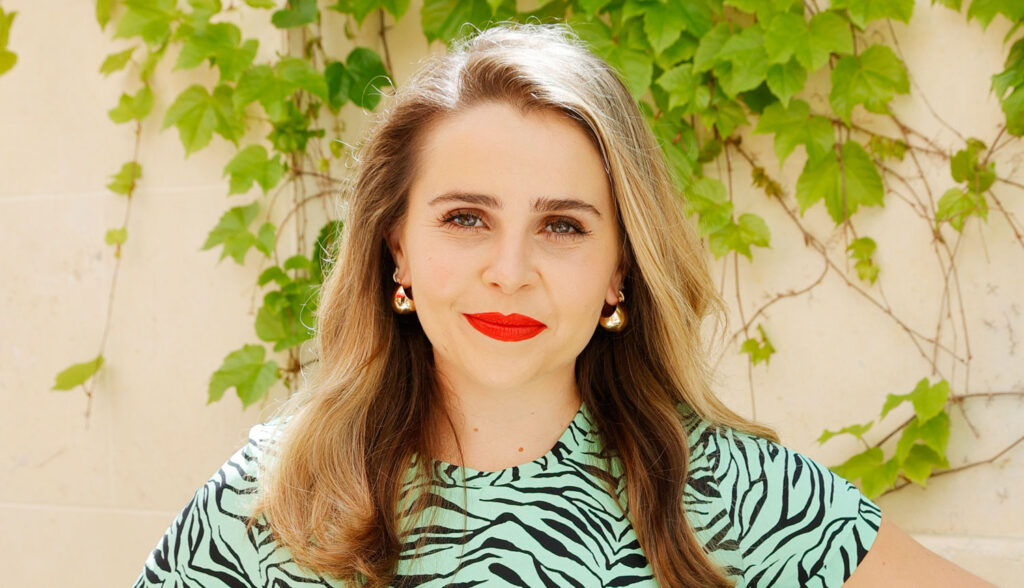 Los Angeles : Actress Mae Whitman, who has starred in films such as “The Duff”, “One Fine Day” and “Independence Day”, has come out and spoken about her sexuality.

She talked about her sexuality on social media and praised her animated fantasy-comedy show “The Owl House”.

“Just taking a moment to say I am SO proud to be even a small part of a show like The Owl House. Being pansexual myself, I wish I had such incredible characters like Amity and Luz in my life when I was growing up,” Whitman wrote, reports femalefirst.co.uk.

“Queer representation is sososo important :… keep it up world! #TOH,” she added.

“The Owl House” has been loved by the critics and audiences alike for its LGBTQ+ representation.

The 33-year-old actress shared her definition of pansexuality with her fans and followers.

She wrote: “I know ppl might be unfamiliar with what pansexual means; for me it means I know I can fall in love with people of all genders. This is the word that fits me best and I’m proud+happy to be part of the Bi+ community…”