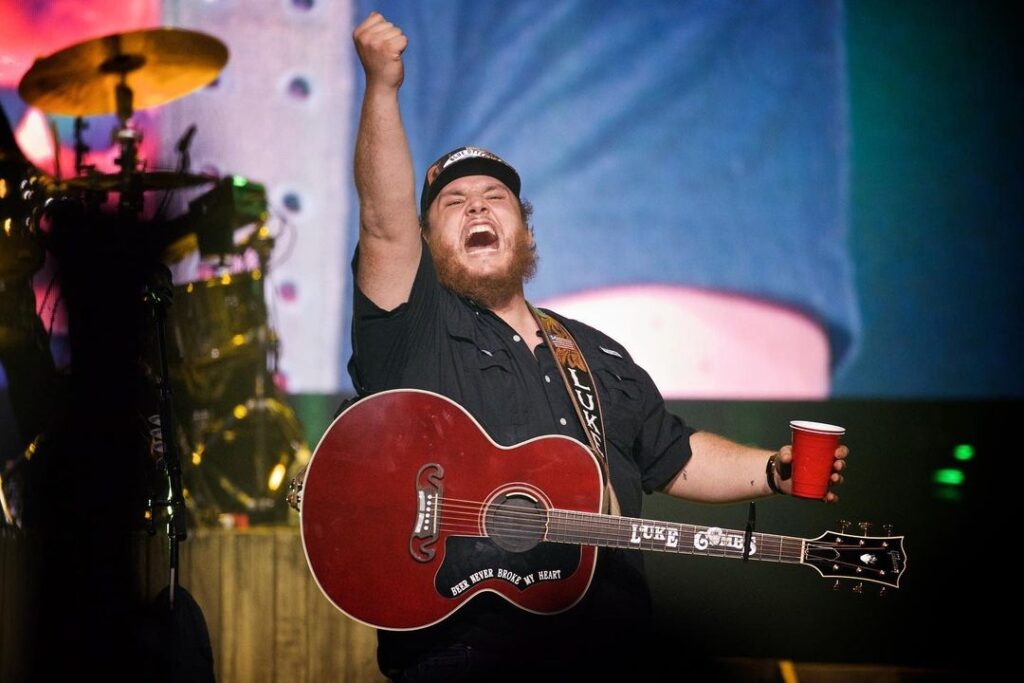 “(Presenter) Alan Jackson said my name twice just now,” marvelled Combs, accepting the Entertainer of the Year period as the telecast slipped across the three-hour point. “I have never written a speech for something like this, which is not serving me very well right now … I don’t deserve to win it, but I’m sure as hell glad that I did,” he added.

Earlier in the night, he had premiered a brand new song, ‘Doin’ This’. It was Combs’ second shot at Entertainer of the Year; last year he lost it to Eric Church. The 31-year-old’s 2020 album, ‘What You See is What You Get’, topped charts across multiple territories.

“The show had its winners largely falling along predictable lines — except for Combs’ entertainer win, which was a matter of some suspense, and Carly Pearce winning female vocalist for the first time — but the telecast took the road less taken with some of its socially conscious performance spots,” writes ‘Variety’.

Mickey Guyton was definitely making a statement when she sang her recent album track ‘I Love My Hair’, joined by fellow Black artists Brittney Spencer and Madeline Edwards. ‘I Love My Hair’, which Guyton said in a tweet was “a song of self-acceptance”, was introduced by Faith Fennidy, a Black student in Louisiana who was sent home from school after being told her braids violated school policy, an incident that inspired Guyton to write the song.