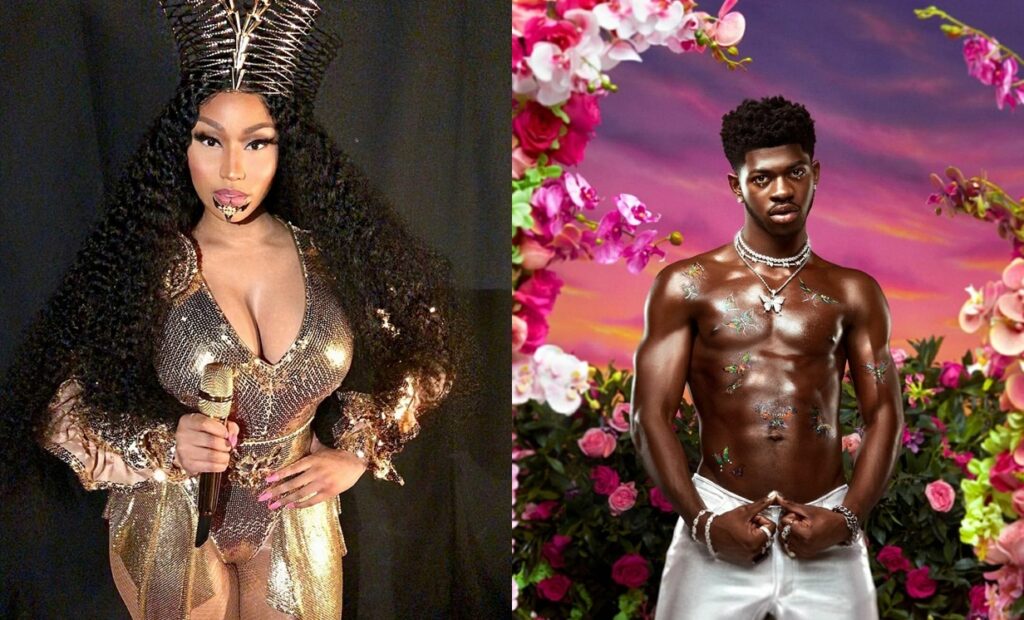 New York : Lil Nas X revealed he had sent the ‘Industry Baby’ song to Nicki Minaj to get her on his recent album ‘Montero’. However, she did not reply to him, reports Complex.com.

Following the release of his debut studio album, ‘Montero’, Lil Nas X took to Twitter to interact with his fans and answer some lingering questions surrounding the album.

Among the questions, X was asked which song he sent to Nicki Minaj that he asked her to get on for the album. In a recent interview with The Breakfast Club, the rapper revealed he sent a track to Nicki, but she didn’t get back to him. He now reveals that the aforementioned song was ‘Industry Baby’ featuring Jack Harlow.

When asked why no black male rappers are on the album, Lil Nas X also revealed that Ski Mask the Slump God was almost on the album, but he couldn’t finish his verse by the time the album needed to be turned in. The track features Doja Cat.

Later on in the day, he also revealed that the reason he hasn’t popped up on more features for other artistes is that he wants the moment to feel special when he does.

He rose to prominence with the release of his country rap single ‘Old Town Road’, which first achieved viral popularity in early 2019 before climbing music charts internationally and becoming diamond certified by November of that same year.