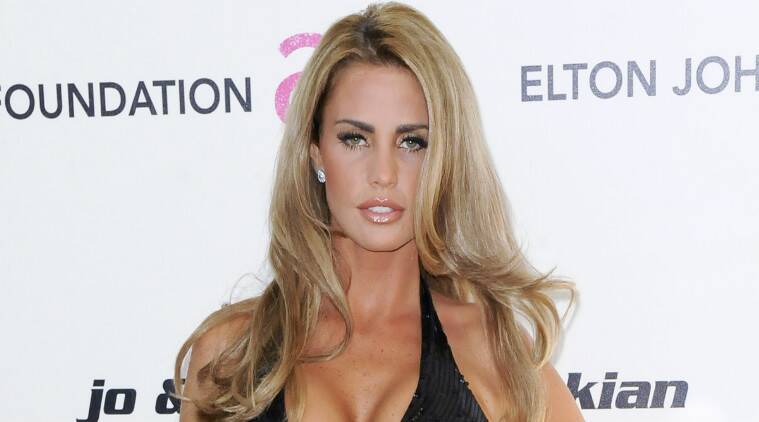 According to the sun.co.uk, Katie seemed quite drunk by the time she got herself seated at the event.

A guest at the event revealed: “Katie has publicly claimed to be a teetotaller – but she already seemed quite drunk by the time she took her seat in the auditorium.”

“She was knocking back the wine and asking for vodka. She was telling people, ‘I’m single, I’ve dumped him’ and was clearly focused on moving on. They had been constantly rowing, and she said she’d had enough.”

The guest further said: “She said she was back living at her house in West Sussex even though it wasn’t fully done up yet. But she was adamant she wouldn’t go back to his place. As far as she’s concerned, it’s over.”

Katie was seen flirting with a businessman at the awards night and getting cozy with him.

Katie and Carl started dating in June 2020 and got engaged earlier this year in April.