Los Angeles: Kate Beckinsale has signed up as an ambassador for leading baby loss and grief support charity The Mariposa Trust, after publicly revealing her own experience.
At the start of the month, the British actress, 47, took to Instagram to speak out about her own pain, in light of Chrissy Teigen’s recent tragedy.
Hollywood screen star Kate will not join the likes of Jools Oliver, Kym Marsh, Nigella Lawson, Baroness Floella Benjamin, and Sally Phillips in helping to raise the profile pf the charity’s work in supporting anyone affected by baby loss.
In making the announcement, which coincides with Baby Loss Awareness Week, founder and CEO Zoe Clark-Coates said in a statement: ‘Baby loss is a huge issue, not only in the UK, but globally with an estimated 38,000,000 losses each year. ‘Sadly, many of these people have little or no access to support, and often suffer in silence, feeling isolated and alone.
‘The Mariposa Trust… is dedicated to providing innovative support options, as well as campaigning for better support and much more, and we are honoured that Kate has chosen to become part of our charity family and work with us to raise awareness of this subject.’ 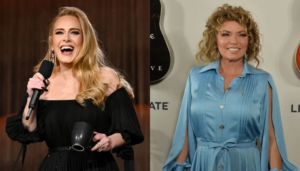 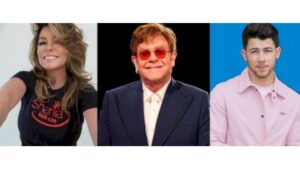 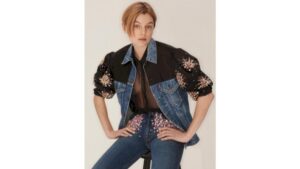