Los Angeles: Hollywood actor Jim Parsons says his sexuality has made him a better actor. The Big Bang Theory star came out as gay in 2012.

“To suddenly be part of a large group that has been — and still is – maligned at times, with hateful things being said about them by other public figures — there was a sense of happiness and strength for me that I couldn’t have predicted,” Parsons told the publication Attitude.

“As soon as it became a story, it made me feel very strong and I think in this day and age it only helped career-wise. I certainly have never felt it hurt my career — at all. It probably even helped me be a better actor. There’s always more layers of yourself you can share,” he continued.

“I realised that being gay and growing up around people and in a culture where that wasn’t celebrated — where it was reviled in many ways — had an impact on me. Happy as I am, I’m still working out the fear I grew up with, that by revealing who I really am, I will somehow lose the love of the people who are important to me,” the actor added.

“This story wasn’t a direct reflection of my time, and things have changed rapidly for gay people over the last couple of decades but even now there’s that residual (feeling),” he summed up. 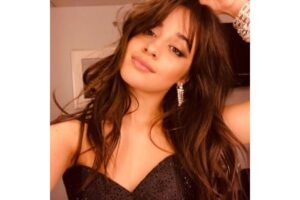 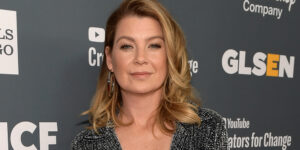