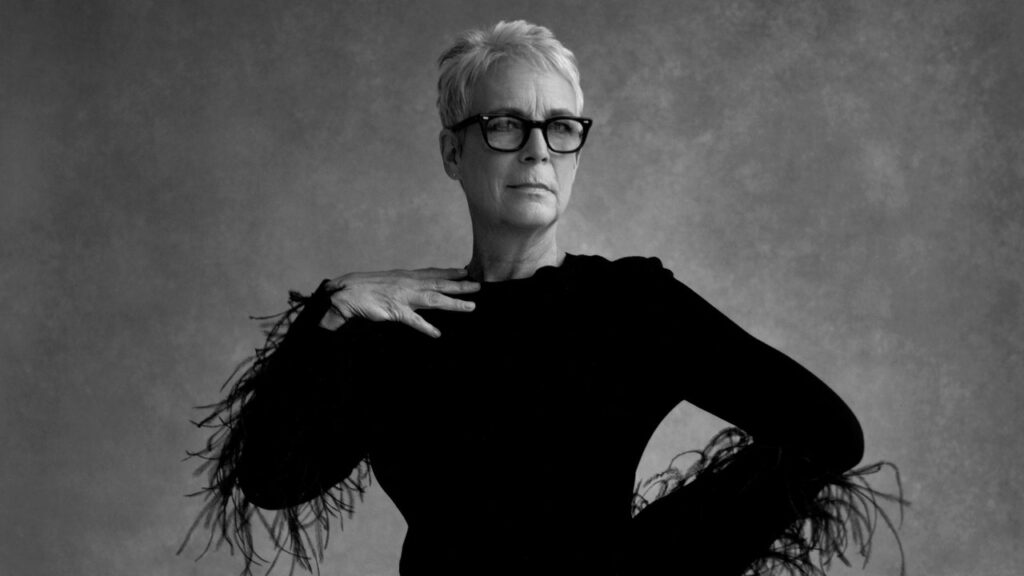 Los Angeles :  Actress Jamie Lee Curtis said shooting the last scene of the 2018 movie ‘Halloween’, in which she reprises her role as Laurie Strode, was one of the “high points” of her career.

Asked what the high point of her career has been, Lee Curtis said: “When I was making the 2018 ‘Halloween’, the last scene of the movie that I had to shoot was a moment where Laurie Strode is sitting alone in a pickup truck, watching Michael Myers headed to a supermax prison where he will spend the rest of his life.”

She added: “And she is seeing this person who has caused her 40 years of trauma being taken away. And the scene was just me alone in a truck. When we went to shoot it, it’s just my little truck with about 14 cameras around it and cranes and lights and a crew.”

The actress said she was in her trailer preparing for her work, which was going to be “emotional, cathartic,” reports femalefirst.co.uk.

Lee Curtis said: “It was described as a moment where Laurie sort of replays the 40 years since this first occurred.”

The actress, who is reprising her role as Strode in this year’s ‘Halloween Kills’, likes crew members on her movies to wear name tags, so she can learn their monikers. That played a special part in making her last scene on the 2018 motion picture so significant for her.

She shared with The Hollywood Reporter: “I’m someone who likes name tags because everybody knows my name, but often I don’t know anyone else’s. And so, whenever I start any project, I ask for everybody to wear a name tag.

“And this was now the end of the movie. This is me shooting my last scene before I was going to fly home to be back with my family. And when I approached the set, the entire crew were standing in silent solidarity with their hands behind their backs.”

“And everyone was wearing a name tag. And the name tag said, ‘We are Laurie Strode’.”

As Curtis recalled that emotional moment, she explained: “What they were saying was, ‘We are with you, Jamie, in this moment. And we know there’s nothing we can do to help you as you do this moment of work alone in a pickup truck. We believe in you, because we are you.’ I gotta tell you, that may be the high point of my career.”