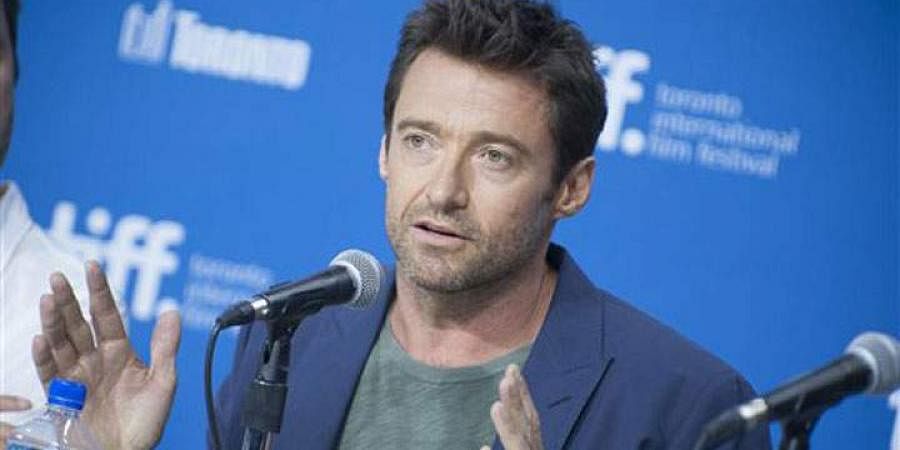 New York : Australian actor Hugh Jackman, who was set to star as Professor Harold Hill in the Meredith Willson musical, ‘The Music Man’, at the Winter Garden Theater, Broadway, New York City, wont be able to perform till January 6 because he has tested positive for coronavirus.

The actor, according to ‘Variety’, took to his Twitter account and shared a video notifying his fans and associates about his health status.

In the video, Jackman said: “I just wanted you to hear from me that I tested positive this morning for Covid. My symptoms are like a cold: I have a scratchy throat and a bit of a runny nose, but I’m fine.”

He added: “And I’m just going to do everything I can to get better, ASAP, and as soon as I’m cleared, I’ll be back on stage.”

‘The Music Man’ team, which had earlier been hit by the news of Jackman’s co-star, Sutton Foster, contracting Covid-19, announced that all performances would be cancelled up until Saturday, January 1.

Increasingly, showbiz is becoming a victim of Covid-19, which is surging, especially with the Omicron variant causing breakthrough infections and contributing to a record number of cases in New York City. 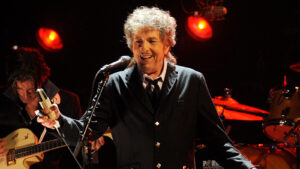