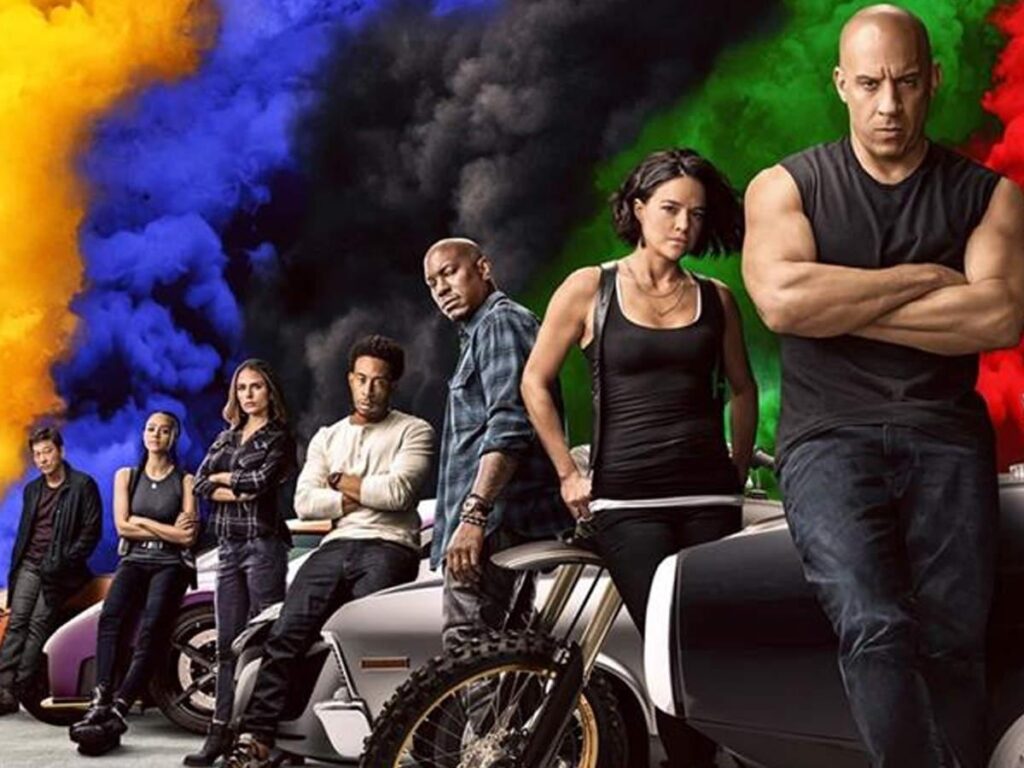 Mumbai: The ninth installment of the high-octane actioner “Fast & Furious” starring Vin Diesel, John Cena and Cardi B among others is all set to release theatrically in India on August 5, it was announced on Thursday.

Universal Pictures have announced the release date of the franchise on Thursday. It will be released in English, Hindi, Tamil, Telugu and Kannada languages.

The ninth instalment has already been released in the US, Canada, China, Russia, Korea, Hong Kong, and the Middle East. However, the release of the film was pushed in India due to the second wave of the Covid-19 pandemic.