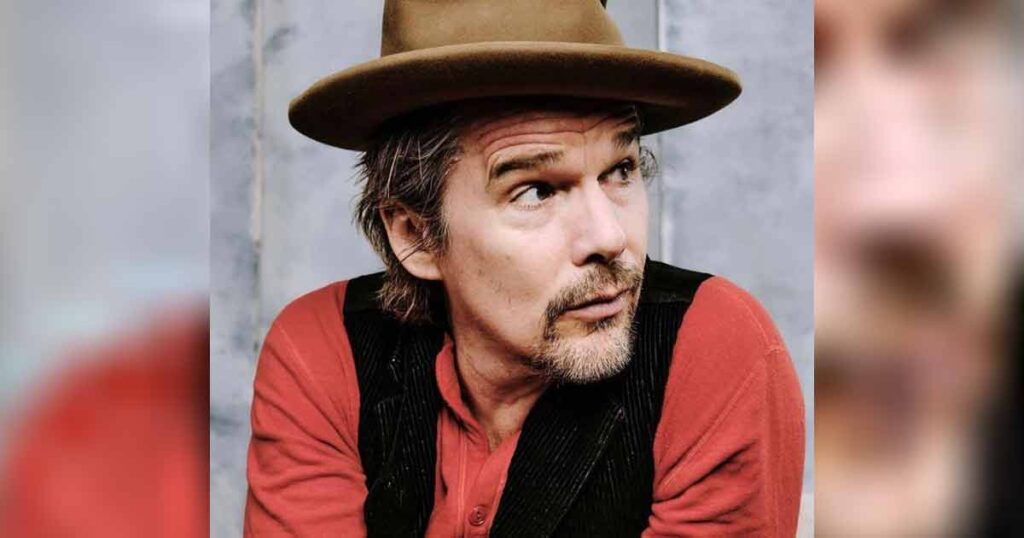 Los Angeles : Actor Ethan Hawke, who has appeared in smaller projects such as ‘First Reformed’ and ‘Juliet, Naked’ in recent years, says that he often feels as if he is trying to stay alive in the film industry and is prepared to work on a number of projects at a time.

The 50-year-old actor told TheWrap: “I’ve just always put one foot in front of the other, just trying to keep moving. Sometimes I feel like a cat, you know, just trying to stay alive.”

He shared that he is grateful that independent films have become easier to make, reports femalefirst.co.uk.

Speaking at the Karlovy Vary Film Festival, where he was honoured with the President’s Award, Hawke said: “One of the things that’s happened in the way the film business has changed is that independent movies take so much less time to make.

“When I was younger, it’d be a big deal if you made two movies in a year, but that was because most movies took about four of five months to make, you know. We shot ‘First Reformed’ in five weeks. We shot ‘Juliet, Naked’ in six weeks.”

The actor will star in Robert Eggers’ historical thriller ‘The Northman’ and said that it was the largest scale movie he had worked on for a long time.

He said: “I did the Robert Eggers film this year, which was the first film in a while that I’ve done that was really big. Robert really strives for a level of excellence that’s really exciting.

“It was one of the rare times when you’re making an independent movie that has a real budget around it, so he was able to work at a pace that was more like it was when I started.”

Hawke said that the movie will “feel a lot bigger” than Robert’s previous picture ‘The Lighthouse’, which featured Willem Dafoe and Robert Pattinson.

He hailed the director for “dancing on the edge” with his work.

Asked about the scale of the respective films, he said: “No, no. It’ll feel a lot bigger than that, but it’s just as adventuresome. I mean, who knows? What’s fun about Robert is he goes and dances out on the edge. I have no idea if it’ll work, but it was certainly thrilling to be a part of.”