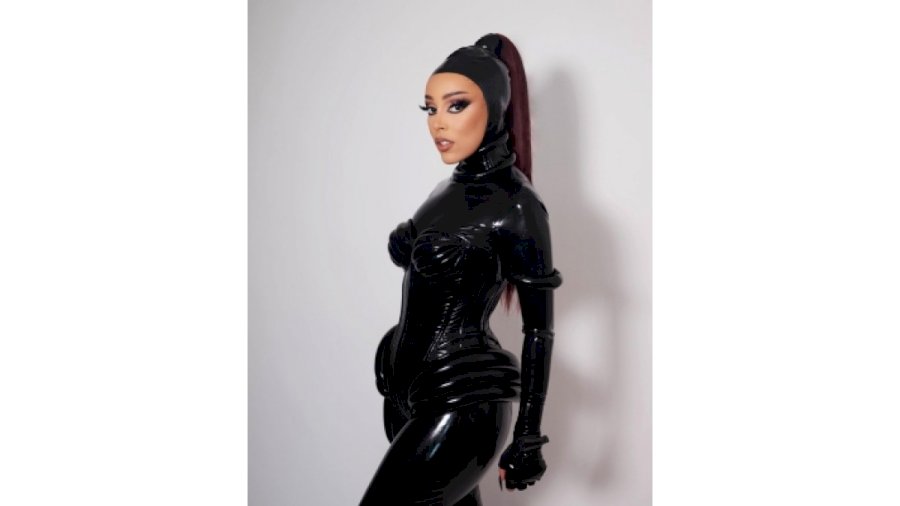 The 25-year-old rap star took to the stage as part of the Global Citizen Live event, which is geared towards defeating global poverty. She took to Twitter to explain why the cause is so close to her heart.

She wrote on the micro-blogging platform: “Some of my fans may not know thisaI’m half South African, specifically from Durban, South Africa, and the continent of Africa is experiencing a devastating hunger crisis.

“It’s heartbreaking to know that the COVID-19 pandemic has left 41 million people on the brink of starvation.

“Join me and call on your leaders to make sure that all people around the world have access to food by joining us here and taking action at: https://globalcitizen.org/en/action/g20-stop-41-million-people-from-going-hungry.”

The rap star loved using social media before she released her debut album ‘Amala’ in 2018, but she says she’s become more cautious with her posts over recent years.