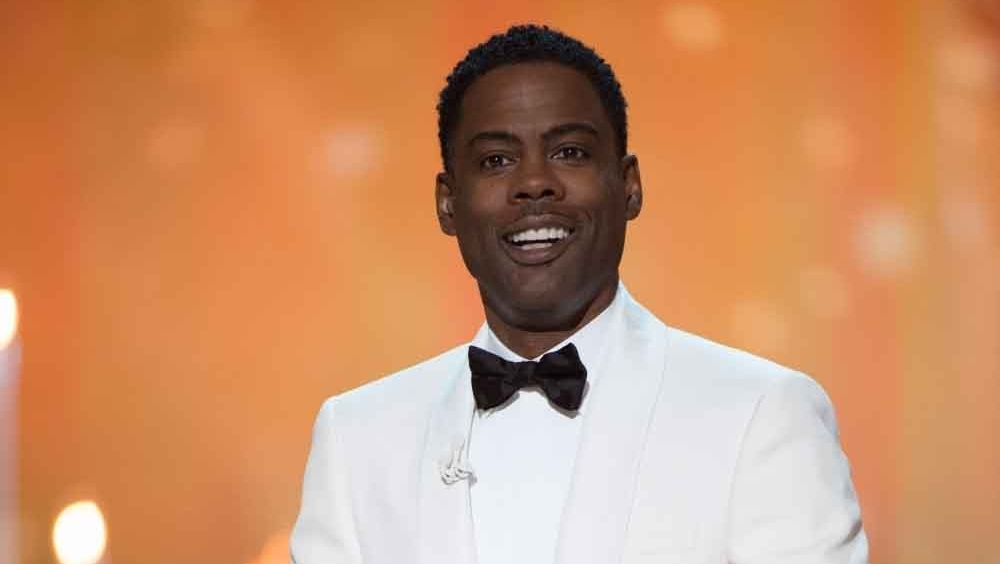 Los Angeles,  Actor Chris Rock hopes his horror thriller “Spiral: From The Book Of Saw” has a sequel and he gets to be part of that, too.

“I hope this movie is like ‘Creed’. In the sense that ‘Creed’ is technically like ‘Rocky 7’. So, hopefully there’s more ‘Spirals’ and hopefully I’m in more ‘Spirals’,” he told radiotimes.com, according to contactmusic.com.

Talking about how bagged the film, he said: “I was at a friend’s wedding and they introduced me to the head of Lionsgate. I was like, ‘Lionsgate’? Oh, ‘Saw’.’ They called me up. I was just poking fun at the Lionsgate about ‘Saw’!”

“Spiral” is the ninth release in the “Saw” film series. It has been directed by Darren Lynn Bousman and written by Josh Stolberg and Peter Goldfinger. The film also stars Max Minghella, Marisol Nichols and Samuel L. Jackson. 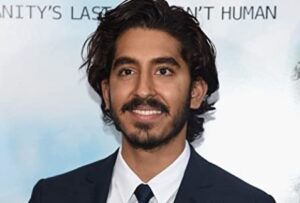