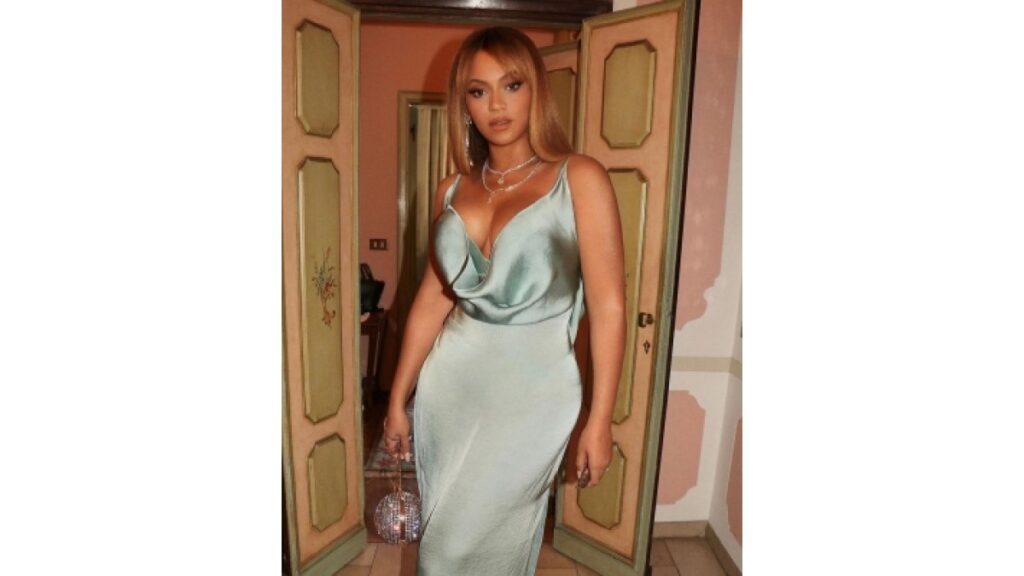 Los Angeles : Popstar Beyonce has shared a glimpse of her new song titled ‘Be Alive’ featured in the new trailer for ‘King Richard’, starring Will Smith.

The biopic is based on the rise of tennis superstars Venus and Serena Williams from the perspective of their father, Richard (played by Smith).

The song, which plays throughout the second half of the trailer, is an orchestra-laden anthem, with a powerful vocal by Beyonce.

Beyonce’s projects have been relatively few and far between since the release of her blockbuster 2016 album ‘Lemonade’.

Even though she’s released three albums, none have been full Beyonce solo albums: the 2018 tag-team album with Jay-Z, ‘Everything Is Love’, as well as two albums related to ‘The Lion King’ reboot in which she voiced the character Nala and curated the albums, which featured her own songs as well as appearances from Jay-Z, Kendrick Lamar, Childish Gambino and rising African pop singers like Burna Boy and Mr. Eazi.