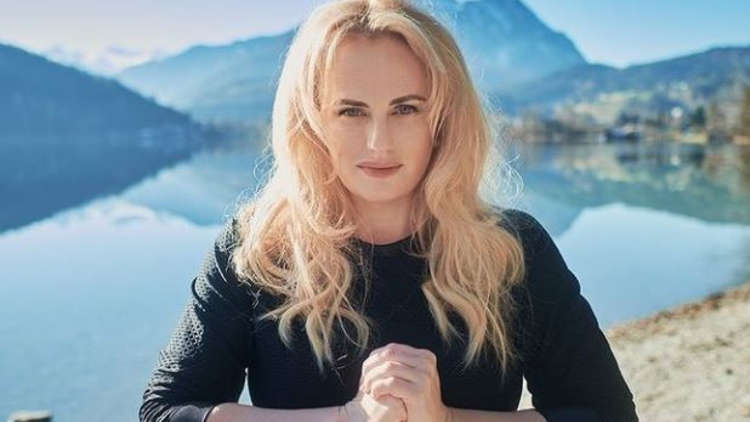 The Australian actress, who has been living and working in Hollywood for more than a decade, “stole the show” at the 2020 BAFTAs, recalls ‘Variety’.

In her “a gag-filled speech” while presenting the award for best director, she managed to mention Prince Harry, Prince Andrew, coronavirus (then still but a conceptual threat), the lack of swag bags, ‘Cats’ (in which she had starred) and the absence of women nominated for best director.

That was before the actress, best remembered for her character ‘Fat Amy’ in ‘Pitch Perfect’, had lost 60 pounds last year.

The 2020 BAFTAs took place semi-virtually and were hosted by British presenters Edith Bowman and Dermot O’Leary.

“I look at the exceptional, daring talent nominated in this category and I don’t think I could do what they do,” Wilson had said of the all-male nominees. “Honestly, I just don’t have the b***s.”

Reacting to the announcement that she was going to host the BAFTAs, Wilson said with her characteristic humour: “I am very honoured to be hosting the EE British Academy Film Awards in March, where Covid will no longer exist because it will clearly have been cancelled by then.”

She added: “It’s going to be so much fun! I don’t wanna put any pressure on this — I know I’m not going to be funny because I am no longer fat. And besides, I’m not going to ‘sweat-it’ with nerves because I have a peculiar medical condition where I can’t sweat … or cause offence to people because of my adorable Australian accent.”