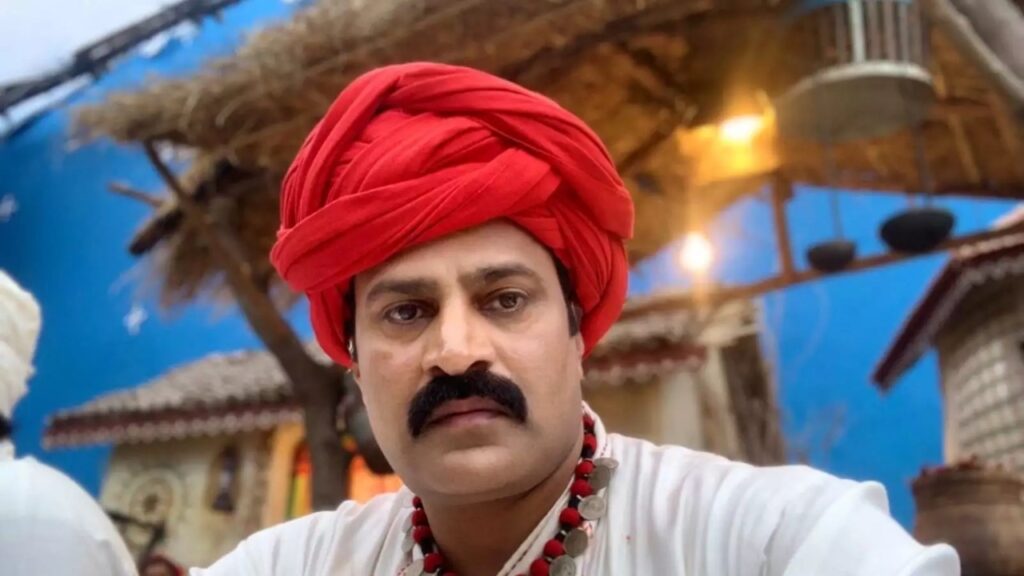 Lucknow: A circle officer posted in Badaun district, Aniruddha Singh, is making his acting debut in the upcoming film “Bhuj-The Pride of India”, which stars Ajay Devgn and Sanjay Dutt in lead roles.

The 41-year-old police officer will play the role of Sanjay Dutt’s younger brother in the war drama, slated for release in August.

According to director Abhishek Dudhaiya, Singh’s personality on screen captures his ‘dedication’ to policing in real life.

“Despite being busy with shooting at the set and off-duty, Singh was constantly checking in with his colleagues. His role could have been longer but he decided to return to duty,” the director said.

Aniruddha Singh, who joined the force in 2001 as a sub-inspector, has been involved in the encounter of 26 criminals, including Naxalite Sanjay Kole who was wanted in five states.

He first caught the eye of a director, Shekhar Suri, while he was controlling the crowd during the shooting of Suri’s movie in Varanasi in 2016.

Singh said, “The director was apparently impressed with my moustache, my height and my personality. He offered me the role of a police inspector in his next movie ‘Dr Chakravarthy’ which was released in 2017.”

Since then, Singh, who hails from a farmer family in Jalaun, has acted in a web series and another movie “Guns of Banaras”. The release has been delayed due to the pandemic.

Badaun Senior Superintendent of Police (SSP) Sankalp Sharma said, “Singh has come up with many unique initiatives that have been helpful in controlling crime in the area. For instance, earlier this year, he helped residents of two villages in the region quit illicit liquor manufacturing and take up handicrafts and poultry. His team also encouraged families there to send their children to school.”